Childhood is too short to have one bad year 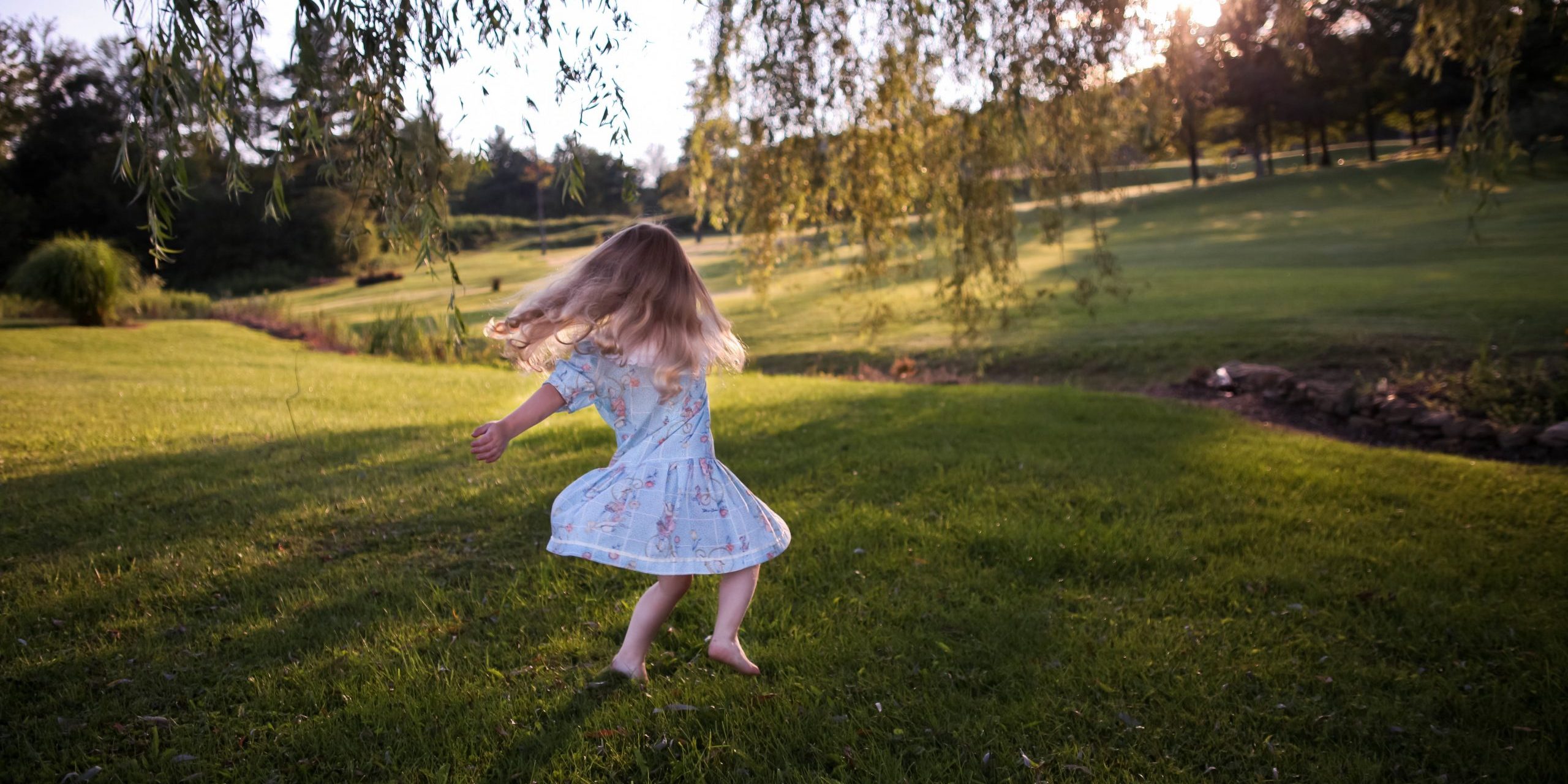 Lindsey Asher is manager at the Tulsa Community College Child Development Center. She and her husband, Chase, recently pulled their son from the school in which he was enrolled and below is the letter they wrote to parents (a similar letter was written to the school board) explaining why.

Below, reprinted with their permission, is the Ashers’ letter.

As parents who believe in the importance of early childhood experiences, my husband and I ensured that our son had the best early childhood care we could afford. From six weeks to four years old, our son attended an early childhood program that was developmentally appropriate, fostered positive social and emotional awareness, and facilitated hands-on learning experiences. He had time to play and explored opportunities to expand his knowledge and understanding of how the world works. He had teachers who loved and cared for him as well as welcomed parents into the classroom. Families participated in the program and relationships were strengthened by open, two-way communication. We received daily verbal and written communication about how our son was doing, what his dislikes and likes were, and how he was growing. Our son woke up every morning excited to go to school.

We knew the transition to public school was going to be challenging and attempted to make the most educated decision based on our available options. We opted to transfer him to a small district where several of his classmates from the childcare program would also be attending. We knew there would be a different set of expectations in this district, yet we were confident that our son would be successful.

We weren’t prepared, however, for the emotional roller coaster that ensued. We weren’t prepared to watch our son’s spirit and love for school dissolve in one short semester. We weren’t prepared to witness his creativity and critical-thinking diminish in a few short months. We weren’t prepared to handle the constant negative feedback we received from our son’s teachers on what seemed like a daily basis. Our son’s teacher believed strongly in negative, punitive behavior modification. Student behaviors, good and bad, were measured by the “card-flipping” system. Our son came home most days with yellow, orange or red cards with negative comments such as, “Not following directions during center time,” or “Playing on the carpet instead of sitting quietly.” A good day was only insinuated if he brought home a green card, with no positive comments included. It seemed the “bad” days, any color outside of green, were outnumbering the “good” days. We started to see a noticeable change in our son as he started coming home from school an emotional wreck. Normal issues that didn’t bother him before were now tipping the emotional scale much sooner than before. It was as though public school had started to unleash emotional meltdowns. We also noticed that our son became uninterested in sharing any news about his day. His day was now determined by a small, colored piece of paper.

At first, we tried to discuss the colored strips with him. When asked what happened it became obvious that he honestly had very little notion of why he had received a negatively colored card. We attempted to discuss our concerns and questions several times with the teacher and the principal. Each time our questions were met with responses that seemed to down play the effects of the colored strips. Occasionally we were reminded that  our son transferred into the district, and he didn’t have to be there. The district does not accept permanent transfers and we were reminded several times that behavior issues were something that might determine possible transfers the following years. We asked several times during the semester for a set of classroom rules. Our hope was that we could discuss these rules with our son at home and help give him strategies he could use to follow the rules. The tipping point came when our son was given recess detention. The fifteen minutes of recess our son gets after lunch was taken away for two days as a result of several small infractions. When asked about the four infractions we were told that our son did not follow the rules of a work sheet which resulted in his first colored strip. He was told to do one thing with Bingo dobbers, and he did something else. These were minor acts that could have easily been corrected or guided rather than resorting to the colored strip behavior punishment.

We knew at that point that we had to find an alternative school for our son. We believe that recess is necessary for children. We fundamentally believe that children should be guided with respect and redirection instead of colored strips and punitive punishments. In one semester we witnessed our creative, loving and thoughtful son being forced to conform to one teacher’s idea of a perfect pre-k student. His day consisted of strict rules to follow, lacking freedom to make any choices for himself. Even the colors he used on color sheets were dictated by his teacher.

We have since enrolled our son in a school where pre-k teachers have their degree in early childhood and where positive guidance is used to handle behavior issues. He is free to make choices for which center he wants to learn in and which color he wants to use on color sheets. He is also given opportunities for creative thought. His teacher handles classroom issues by talking to the children and providing positive alternatives. Moving our son in the middle of the year was the hardest decision we’ve had to make, but we knew that his childhood was too short to have one bad year.

Our hearts break for children who are faced with similar classroom circumstances. Our son’s former pre-k teacher did not specialize in early childhood education, nor has a degree in a related field of study. While the state may allow alternatively certified teachers to work in a pre-k classroom, we feel it is the responsibility of administration to insist that these teachers attend professional development training related to the age of their children. Lacking the knowledge in early childhood development can be very detrimental to both the student learning as well as the teacher’s method of teaching. Developmentally appropriate practices are too often missing from the classroom of a teacher who lacks this valuable knowledge. From our perspective, the color-strip methods were being used in hopes to control the children out of fear. Fear of punishment does not teach a child what to do, nor does it provide the child with strategies to handle the situation differently. All children should be taught by a teacher who uses guidance approaches that teach children the intrinsic value of following the rules.

We encourage parents to stand up for their children even when they may feel bullied by the system. We have discussed our experience with many parents and have found that we are not alone. Many parents we talked to have come to terms that, in our current public education system, their children will have good years, and they will have bad years. Why are we accepting that? Another issue is the disconnect from early childhood programs to the public school system. His teachers at the early childhood program were required to attend 20 hours of professional development a year. His teachers were knowledgeable about childhood development and valued teaching young children in a developmentally appropriate way. Why are public school teachers not being held to the same guidelines? Why is the state allowing teachers, who may seem to know very little about young children, to teach young children? Why are we as taxpayers not demanding more from our public school administrators?

We leave with you this closing thought. Research has determined that birth to eight are critical learning years for children. Childhood is precious, but one bad experience can have a lasting impact on your child. Childhood is too short to have one bad year.