A misguided definition of success 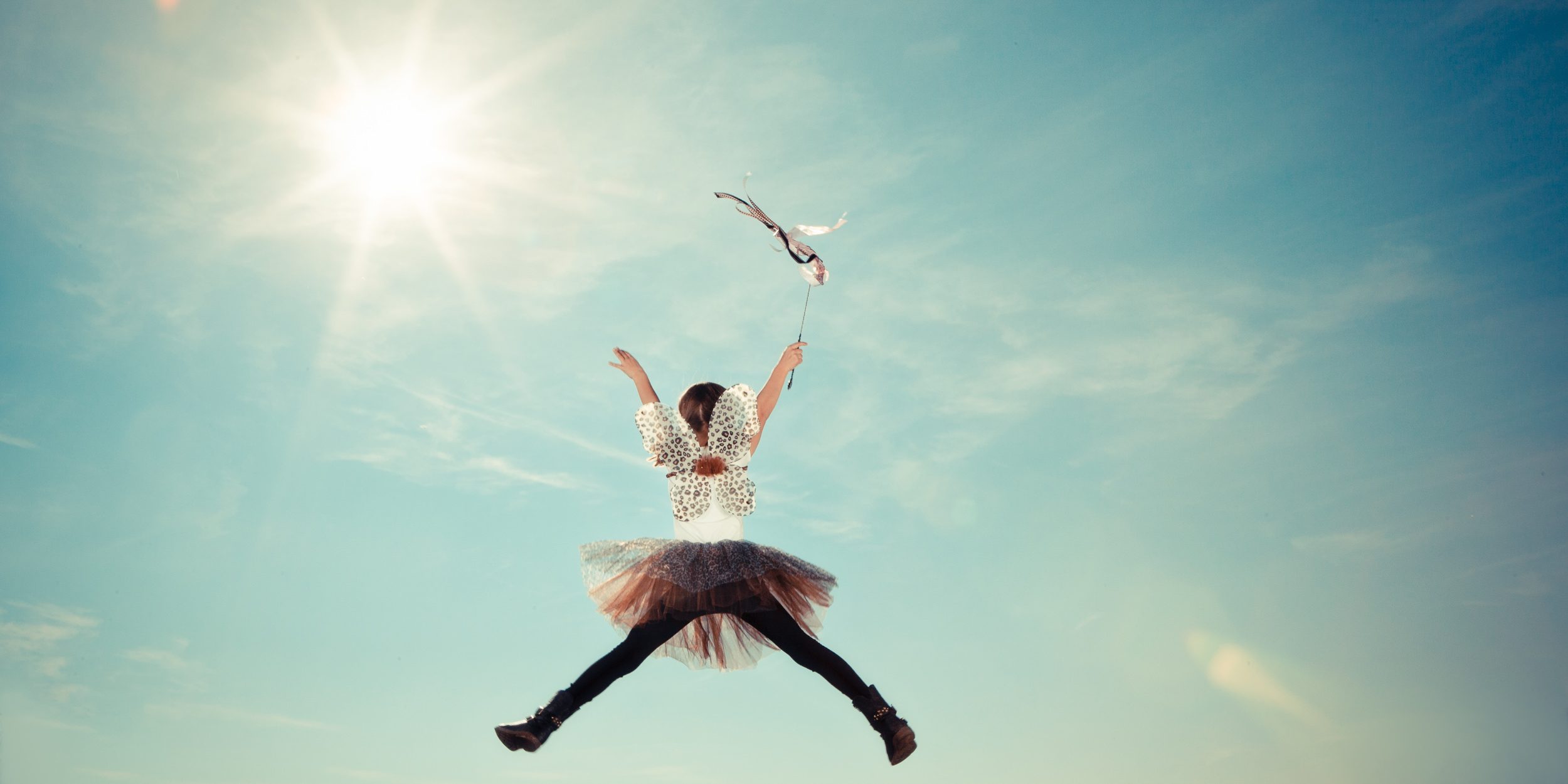 Recently, in Diane Ravitch’s blog, I read a truly disturbing letter from a teacher who had quit her job at Success Academy, a charter school, because she couldn’t “in good conscience” be the teacher they wanted her to be. And what kind of teacher was that? Apparently, the kind who “didn’t hold high enough expectations” for her four- and five-year-olds – because she “couldn’t get them to walk in two silent, straight, militaristic lines with bubbles in their mouths and their hands glued to their sides.” Nor could she be watchful enough of “’defiant’ children on the carpet – that is, children not sitting on their bottoms with their backs tall and their hands locked in their laps.”

I expect that anyone who works with and loves young children would do a double-take, as I did, upon reading those words. Indeed, I posted the link on Facebook and found an overwhelming consensus of dismay. Surely these couldn’t be the expectations for four- and five-year-olds! Truly, they shouldn’t be the expectations of any children – or, in my opinion, of anyone other than those in training for the military.

But it gets even worse. Success Academy additionally requires that children will “stand like a soldier, … sit with a bubble in your mouth and your hands locked, you will do all of your work neatly and silently, you will ‘silent laugh’ and ‘silent cheer’ when you find things funny or exciting, you will transition from your seats to the carpet ‘swiftly, safely, and silently,’ and if you don’t, you’ll do it again until it’s perfect, even if that means missing recess or blocks time.”

My stomach and my heart hurt when I read those words. Silent laughs and cheers from little children, who by nature are meant to be full of life and laughter? And the expectation of perfection? That’s not only horrifying but harmful.

I’ve said in the past that it too often seems as though the people making decisions about education don’t understand or even like children. But this goes well beyond that. Success Academy (I even have a difficult time writing that name, it’s so clearly a misnomer) seems intent on punishing them simply for being children. Certainly it seems intent on teaching its students to hate school from as early an age as possible.

How could any parent send a child to such a place? How could Eva Moskowitz, the chain’s CEO, claim that the school’s performance is related to engaged teachers who make children “fall in love with school?” Clearly there’s a dangerous level of delusion occurring with Ms. Moskowitz – and a dangerous level of obliviousness among the parents.

How is it that so many educators and parents seem to have forgotten that childhood is supposed to be a time of joy? That it is an all-too-brief period in one’s lifetime and was intended, by nature, to involve delight in the process of learning?

Has no one considered that misery – and these children are indeed miserable if they’re not being allowed to be children – is not conducive to learning or to a love of exploration and discovery? Has no one read the research about the negative impact of stress on learning?

Dictionary.com offers as one of its definitions of success “the attainment of wealth, position, honors, or the like.” I fear that for too many people – parents especially – this has become the definition of success. And the vast majority of parents believe that the way to attain all of this is through rigorous academic standards that get kids into the “best” colleges and, later, the “best” jobs. (By whose definition, I wonder?)

My definition of success is substantially different. I believe that if one leads a happy, fulfilled life, she or he has achieved success. And I find it very unlikely that these children, struggling through what is only the beginning of their school experiences, will grow up to become happy, fulfilled adults. But even if wealth and position were the only measure of success, we need to recall that people like Steve Jobs and Richard Branson did quite well without such rigorous (i.e., ridiculous) school expectations. Jobs was a college dropout and Branson dropped out of high school. And I dare venture that neither, at age four or five, was expected to behave like an automaton. When they were children it was considered acceptable to be a child.

I find Success Academy’s practices to be abhorrent. But, more than that, I consider them to be child abuse, pure and simple. And as far as I know, child abuse is against the law.

We have to change the mindset in this country and we need to begin with parents. They are bombarded with far too much misinformation and as a result are demanding all of the wrong things for their children and from schools. What will you do today to help parents understand the value of a well-lived childhood and the true meaning of success?