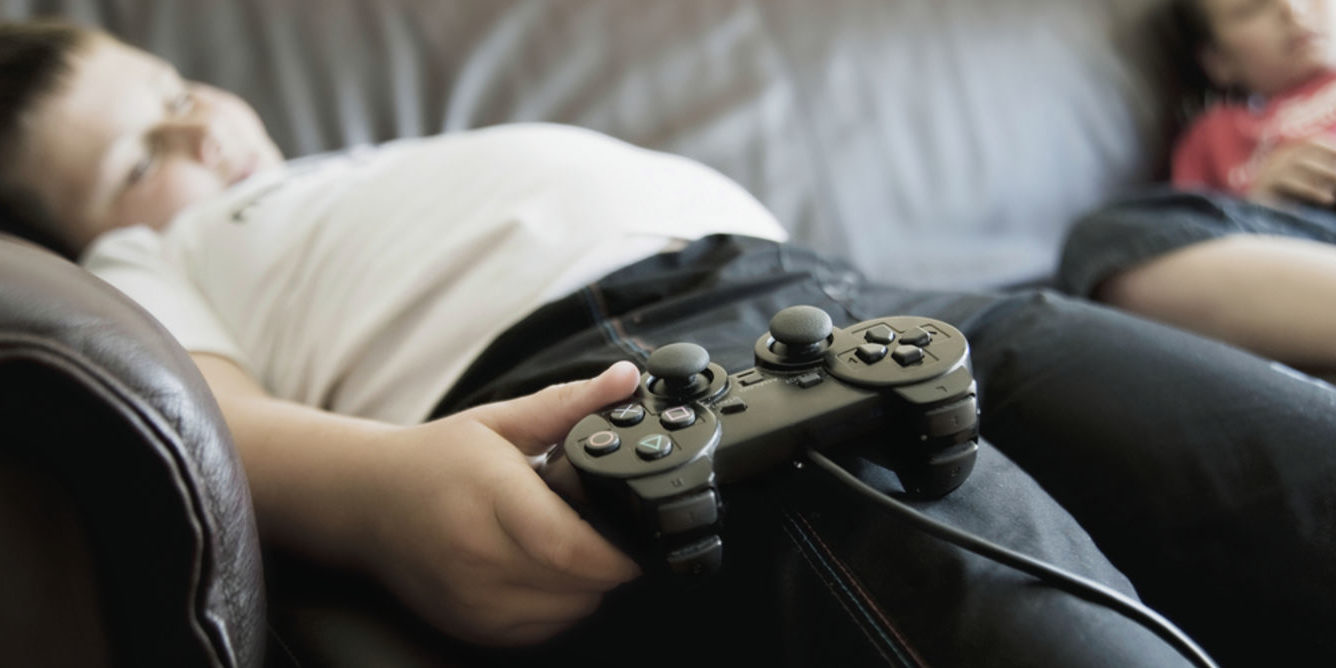 Back in 2001, writing in the Los Angeles Times, Brian Doherty ridiculed former surgeon general David Satcher’s “fat war.” He called on taxpayer-funded agencies to think twice about spending Americans’ money to lecture us on what he considers a matter of private health. He believed obesity is a condition “caused by freely chosen behavior” and maintained people can simply cure themselves by eating less and exercising more.

Now we have a report from SERMO, the leading global social network for physicians, announcing that, according to a recent poll of its members, 69 percent of doctors think parents are either completely or mostly to blame for the childhood obesity epidemic.

But, regardless of who’s to blame, the fact is that we do have one. The U.S. Centers for Disease Control and Prevention tells us that one in six children in the United States is obese. And according to the World Health Organization, childhood obesity is one of the most serious public health threats of the 21st century. There are now nearly twice as many overweight children and almost three times as many overweight adolescents as there were in 1980 – and it previously took 30 years for the number of overweight American children to double. So we have to admit that something, somewhere, is very wrong.

Who’s responsible? I can tell you who isn’t: the children themselves. Let’s think about it.

Without even taking into consideration the tens of thousands of dollars still being paid to schools by soft drink companies to fill our children’s bodies with empty calories, there is the issue of recess and physical education disappearing from schools. Who’s making the decisions to eliminate all physical activity from the school day, where children spend most of their waking hours, despite mounting evidence that children need to move – for the health of both their bodies and their minds? Not the kids. Given a choice they’d happily decide to mix some movement – likely a lot of it – into the day.

There’s also the matter of loading children’s days with activities that preclude “exercising more.” Given a choice – and the opportunity – children might well opt to spend more of their time running, jumping, and breathing hard. But they’re not being allowed to choose freely. Rather, adults are choosing for them. Parents are indeed responsible for overscheduling their kids, but there’s also the matter of teachers assigning copious amounts of homework. A report this month stated that kids have three times too much homework.

Are children responsible for the fact that a large percentage of two- to seven-year-olds – and an even larger percentage of eight- to eighteen-year-olds – have TVs in their bedrooms? That, according to a 2010 Kaiser Family Foundation study, kids are spending an average of 7.5 hours a day with electronic media? Is it the kids’ fault that they’re not born with self-limiting mechanisms – and that, yes, too often parents have forgotten how to say no? If children were able to set their own limits with regard to media consumption they’d need parents only to provide food, clothing, and shelter.

And, speaking of food, is it the children’s fault that “supersized” servings confront them at every turn? That fast food consumption is out of control?

Is it the children’s fault that play spaces are disappearing from the landscape? That playgrounds are not given the same priority as parking lots? That cities are built, not for walking and biking, but with automobiles in mind?

The problem is, once a child is obese as a result of all these adult-made decisions, the odds are pretty much stacked against him. Not only are behavior patterns, like eating and physical activity habits, established in childhood (educational psychologist Benjamin Bloom contended that 90 percent of an individual’s habits and traits are set by age 12), but long-term studies have also shown that excess body fat tends to persist throughout childhood and into adulthood. Forty percent of obese children and 70 percent of obese adolescents become obese adults. Indeed, by the time a child is six years old, her chances of becoming an obese adult are over 50 percent.

Brian Doherty believes it’s a matter of personal responsibility. The physicians believe parents are to blame. (By the way, just how much have pediatricians done to stem the tide?) We can point fingers all we want, but let’s be clear: children are suffering as a result of decisions made for them. It’s not the kids’ responsibility to rid themselves of a problem they’re not yet old enough to fully understand. It is the responsibility of everyone who lives and works with — and makes decisions involving – them. Parents, teachers, school administrators, policymakers, and city planners are all responsible for helping to create a childhood obesity crisis. They must now be responsible for helping to eradicate it.