Debunking the Belief That Earlier Is Better 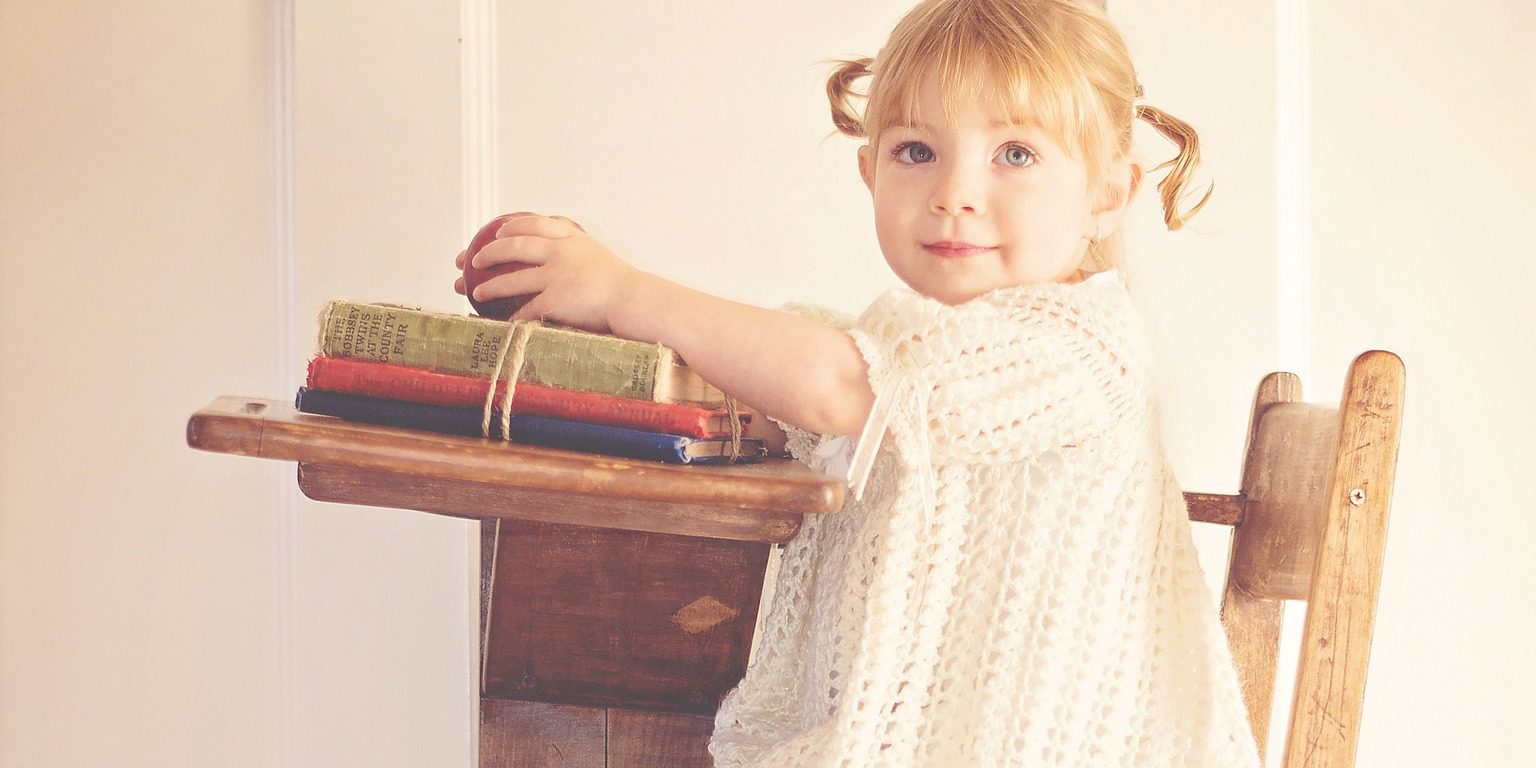 A quality coach in Arizona who attended one of my recent presentations sent me this quote from a teacher of one-year-olds:

We have to have long group times where we go over flashcards with numbers and letters, and require that the children sit still for at least 20 minutes, because that is … when the children are learning the concepts they need to know before moving up to the twos classroom.

The coach tells me that this is something she runs into with providers all the time: the belief that they “must prepare [children] for kindergarten by having kindergarten expectations beginning at age one.”

Argh! I don’t know what makes me crazier: the idea of group time for one-year-olds, asking one-year-olds to sit for at least 20 minutes, or the belief that they need to know numbers and letters by the time they move up to the twos classroom!

Where do these ideas come from? Why have we become infected with the false notion that you just can’t start kids to soon on the road to success? Whether we’re talking about academics or athletics, the belief that earlier is better has become deeply ingrained in our society. Parents are terrified that if they don’t give their little ones a jumpstart on the “competition,” their children will fall behind and end up as miserable failures. Politicians pander to the ridiculous notion that education is a race. And teachers – from preschool to the primary grades – are being forced to abandon their understanding of what is developmentally appropriate and teach content they know to be wrong for kids.

And of course reading isn’t the only skill children are being asked to acquire too early; requirements in all content areas have risen as curriculum is “pushed down” from higher to lower grades. Anxiety rises as children fail to meet their parents’ and teachers’ expectations – because they’re developmentally incapable of doing what’s asked of them. All of this does nothing to endear them to learning.

On the athletic side, when foot-eye coordination isn’t fully developed until the age of nine or ten and children just barely beyond the wobbling stage are being asked – no, obliged – to play soccer at practically professional levels, they’re also set up to fail. Children asked to catch a small white ball hurtling through the air at them before their visual tracking skills are fully formed learn not to catch but to become fearful. Children whose growing muscles, joints, and bones are stressed beyond what should be expected of them risk injury – sometimes lifelong injury. All of this does nothing to endear them to physical activity.

So, whether we’re talking about moving or learning, two things children are born loving, the end result is often the same: loss of motivation. Demanding that children perform skills for which they’re not yet ready creates fear and frustration in them. Moreover, children who are “trained” by adults to develop at a pace that is not their own tend to become less autonomous people.

Here’s what I worry about:

It’s my hope that educators will decide to just say no. That they will become involved in policy at whatever level they can, including signing online letters and petitions addressed to policymakers, using social media to express their views about developmentally inappropriate practice, inviting policymakers into the classroom to see what developmentally appropriate education looks like, and refusing to vote for senators, congresspersons, governors, mayors, or school board members who do not support good education policy and practice. I’m hoping they will also get parents on their side, educating them about the fallacies behind the belief that earlier is better and pointing out the potential problems inherent in trying to hurry child development. And despite what’s happening around them, I hope they will plan curriculum and use teaching practices based on the research, not on the nonsense being promoted by those who don’t know any better.

Childhood is not a dress rehearsal for adulthood. It is a separate, unique, and very special phase of life. And we’re essentially wiping it out of existence in a misguided effort to ensure children get ahead.

Note: Parts of this post were adapted from What If Everybody Understood Child Development?