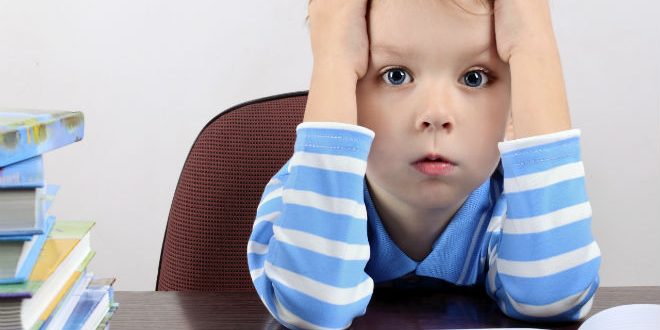 Yesterday I received a message on this site from a mom in Florida. She was desperate for help in the parents’ fight to get recess into the 23 elementary schools in Orlando County without it. I wish I could say this was the first time I’d heard from a parent on this issue. And I wish I could believe it would be the last.

In a story about this fight, Superintendent Barbara Jenkins blames Common Core, saying, “A mandated 20 minute period is not appropriate for our schools at this point when teachers say they don’t have enough time to get it done.”

Shame on you, Superintendent Jenkins!

The omission of recess in the elementary schools is a clear indication that the decision makers don’t understand child development. Nor are they even remotely aware of the research — even if it’s been around for more than 100 years.

As far back as 1885 and 1901, the research is quite clear on this: Both children and adults learn better and more quickly when their efforts are distributed (breaks are included) than when concentrated (work is conducted in longer periods). More recently, the novelty-arousal theory has suggested that people function better when they have a change of pace. Because young children don’t process most information as effectively as older children (due to the immaturity of their nervous systems and their lack of experience), they can especially benefit from breaks.

Moreover, Dr. Olga Jarrett and her colleagues determined that recess increases on-task time. They approached an urban school district with a policy against recess and received permission for two fourth-grade classes to have recess once a week so they could determine the impact on the children’s behavior on recess and non-recess days. The result was that the 43 children became more on-task and less fidgety on days when they had recess. Sixty percent of the children, including the five suffering from attention deficit disorder, worked more and/or fidgeted less on recess days. Dr. Jarrett’s research demonstrated that a 15-minute recess resulted in the children being five percent more on-task and nine percent less fidgety, which translated into 20 minutes saved during the day.

So administrators using the time excuse are serving up a bunch of nonsense.

It’s time to demand that school administrators be held accountable. If they’re going to work in a field that involves children, they should understand children. That means studying child development and becoming — and staying — acquainted with the relevant research!