Letter recognition and a report card for 2-year-olds? 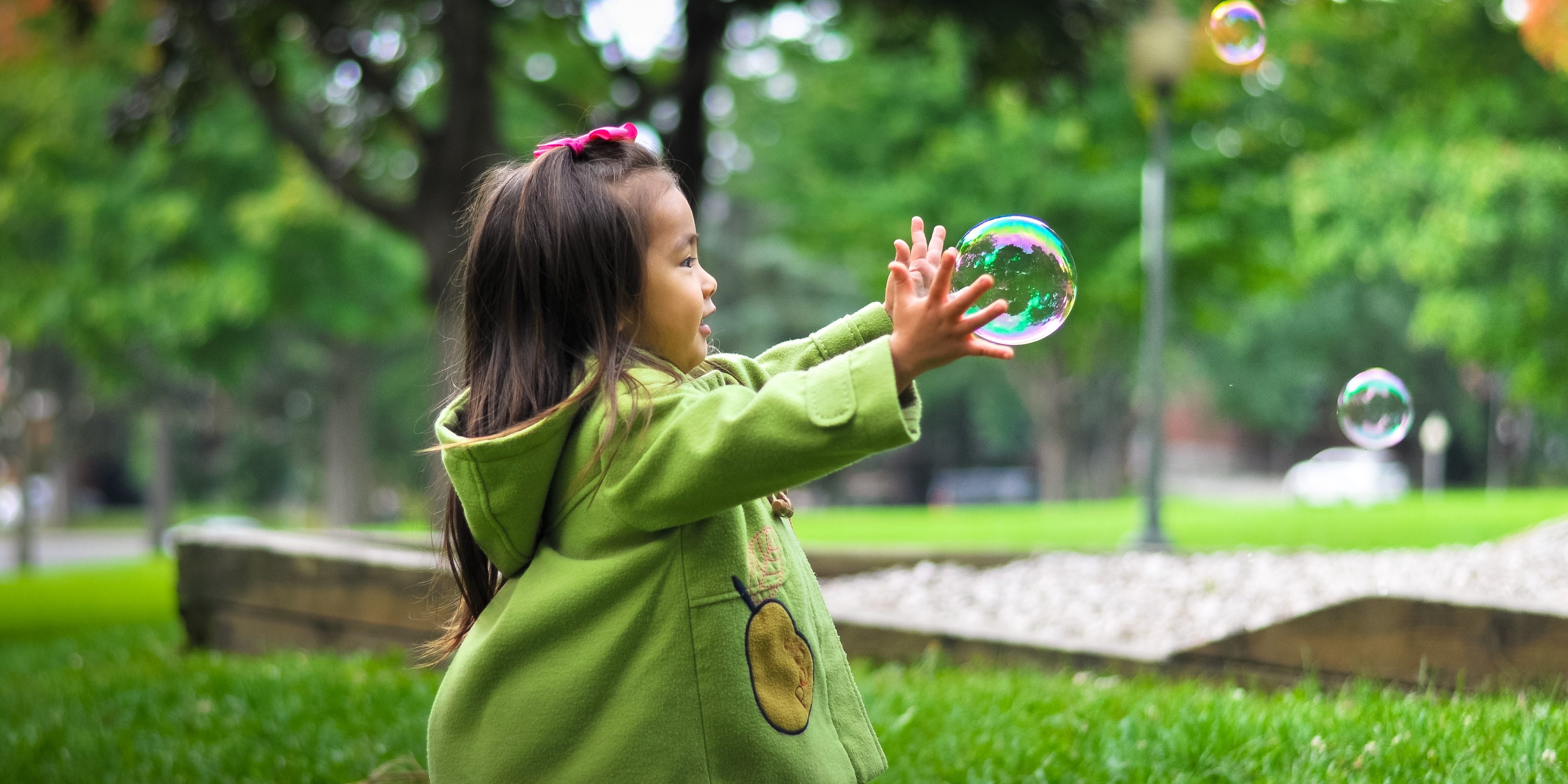 This story comes from a friend who’s a preschool teacher. She wrote to tell me about the granddaughter of her teaching partner, a two-year-old who recently came home from her childcare center with a report card saying that she didn’t recognize as many letters as the other two-year-olds.

It’s hard to know what struck me as most disturbing: the fact that a childcare center was sending home report cards for toddlers, that toddlers were being graded on letter recognition, or that this particular toddler’s parents were being made to worry because their daughter apparently wasn’t “keeping up.”

Where on earth did someone get the harebrained idea that two-year-old children are supposed to be able to recognize letters? Oh, I know: from the ridiculous notion deeply ingrained in today’s society that earlier is better. You just can’t start kids too soon on the road to “success.”

Man, I am so tired of that belief. Whether we’re talking about academics or athletics, teachers and parents need to know that it’s not true.

Here’s some of what is true:

In a BAM Radio interview, David Elkind told me that wrong ideas have a way of catching on more quickly than right ideas. “Earlier is better” is definitely a wrong idea.

And, by the way, it’s not until ages three and four that children are supposed to be able to identify some letters. In kindergarten they should be able to recognize all of them. So those living and working with two-year-olds should stick to singing the ABC song.