This Just In: Preschoolers Don’t Get Enough Exercise 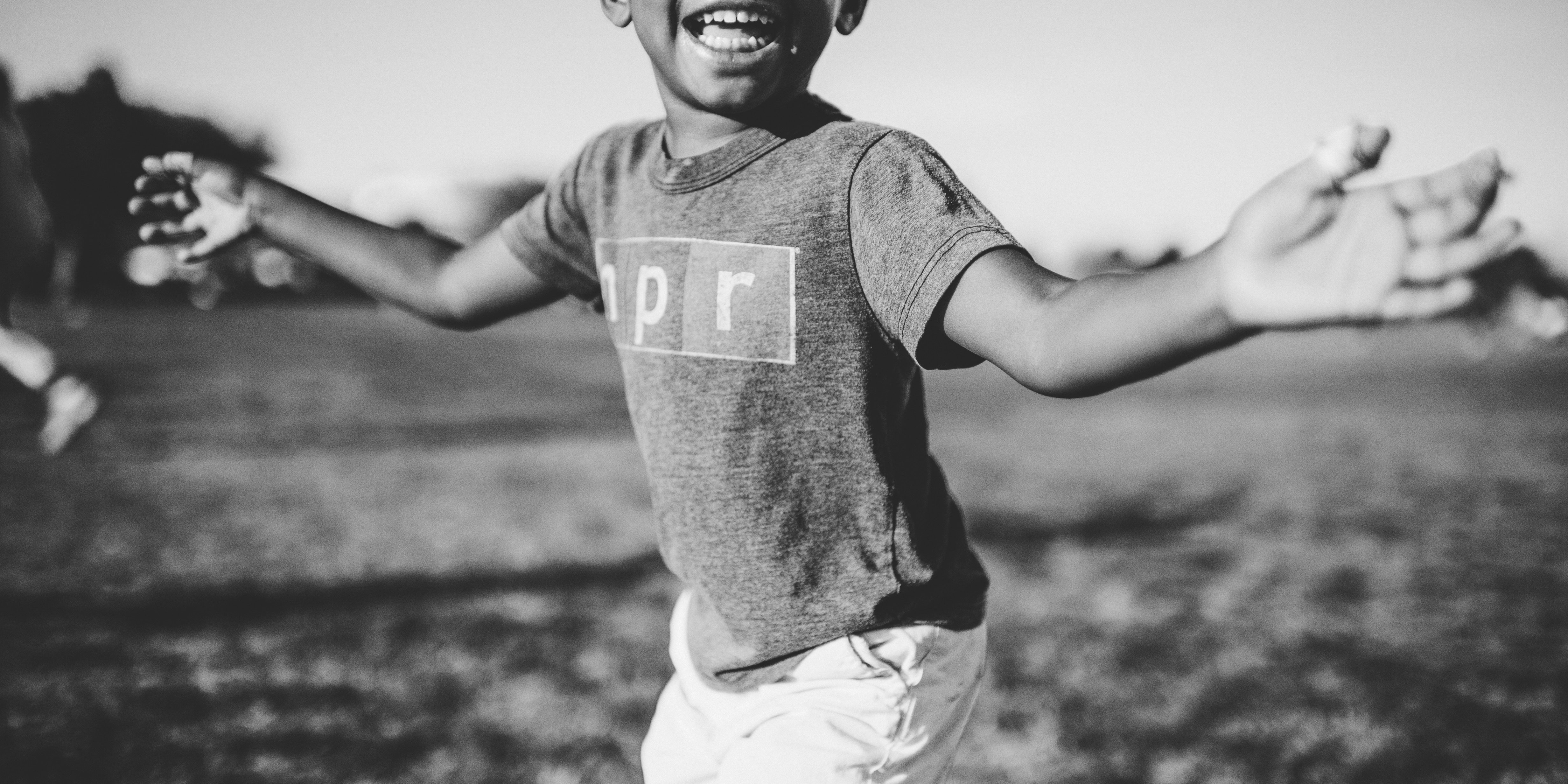 I’ve been waiting for the “revolution” in education, in terms of an understanding that children need to move, pretty much for as long as I’ve focused on early childhood physical activity – which is to say, about 35 years.

When Howard Gardner’s Theory of Multiple Intelligences, which included the bodily-kinesthetic intelligence, became well known and so many educators gravitated toward it, I thought the revolution was upon us. Didn’t happen.

Then came a whole lot of wonderful new brain research with, among other things, significant information about the value of physical activity to learning. Again I thought the revolution was upon us. Didn’t happen.

But once people began hearing about a childhood obesity crisis and all of its horrifying statistics (40% of children ages five to eight showing at least one heart disease risk factor; one in three American children at risk for type 2 diabetes; etc.), surely the revolution would come. How could it not? Well, as you know…it didn’t happen.

In fact, things have only gotten worse! Recess and physical education are going the way of the dodo bird and there’s more and more sitting required in classrooms, as our society places greater and greater value on the “head” – and fails to realize how critical exercising the body is to exercising the brain.

As I’ve beaten my own head against this metaphorical wall for over three decades, I’ve come to realize that part of the problem, when pleading for kids to have more movement, is the mistaken belief that children, just by virtue of being children, move enough. That hit me again when I saw the USA Today piece titled “Preschool kids starved for exercise” and its U.S. News & World Report counterpart, “Preschoolers Get Too Little Physical Activity in Child Care.” Both were reporting on a new study, just published in the journal Pediatrics, in which the researchers found that children spent only 33 minutes a day playing outside and logged only about 48 minutes per day overall in active play.

Sure, once upon a time, children ran and skipped, climbed trees, jumped rope, played hopscotch, and rode their bikes for blocks. Before they entered school, it seemed they were never indoors. They and their neighborhood friends ran screaming through each other’s yards. They raced each other to the slide and the swings, chased butterflies, and got filthy rolling around on the ground. Then, once they were in school all day (where, by the way, there were two daily recesses), the instant the bell sounded, they ran all the way home, shed their good clothes, and were out the door again. They played touch football, hide-and-seek, and tag. And they stayed outside until forced to come in.

But does all of that activity bring to mind what today’s children are experiencing? Not even close. Still, most adults imagine that kids are constantly on the move.

The reality, however, is that today’s kids are often in child care (where, we’re informed, they’re not getting enough exercise) from the time they’re infants. They start their schooling (where too often adults pretend they only exist from the neck up) at age three or four. Their days are organized for them practically from dawn to dusk. And they don’t walk – let alone run – to and from school. Either they take the bus or their parents drive them. (Parents drive their kids everywhere these days.) Once home, even preschool and kindergarten children are expected to do homework now; so if it’s not already dark by the time they get home, they have to use up what daylight is left getting their schoolwork done.

And even if they should find themselves with free time, today’s kids are likely spending it with electronics; televisions, computers, and handheld devices are some strong competition for children’s attention. And, of course, electronics are often preferred by parents, who (a) believe children are learning more from technology than they can from physically active play and (b) wish to keep their children inside, safe from the many perceived dangers of the outdoors. (A different rant for another time.)

I won’t turn this into a lecture on childhood obesity or cite the very long, very frightening list of its health risks. I won’t go on and on about the connection between moving and learning, or reiterate the folly of imagining that sitting still equals learning. What I will do is emphasize that the human body was made to move – especially in the early years – for the sake of both the body and the brain.

The research determining that preschoolers don’t get enough exercise isn’t new. In 2010, the Children’s Activity and Movement in Preschools Study (CHAMPS) determined that children enrolled in preschools were engaged in moderate to vigorous physical activity (MVPA) during only 3.4 percent of the day. In 2008 Robert Pate and his colleagues observed 2,000 children and found that those attending preschools were engaged in MVPA during only 2.6% of the observation time. During more than 85% of the observation time, the children were engaged in either very light activity or sedentary behaviors.

Guidelines created by the National Association for Sport and Physical Education (NASPE, now part of SHAPE America) recommend that young children get at least 60 minutes of unstructured physical activity each day. Additionally, toddlers should spend at least 30 minutes a day, and preschoolers a minimum of 60 minutes a day, in structured physical activity.
The study cited earlier determined that, of the 48 minutes children engaged in active play, only 10 of those minutes were teacher-led. Clearly, this is an area where early childhood professionals can make a difference. And since today’s children spend so much of their time in either child care or school, making a difference here is not a responsibility to be taken lightly.

But whether adults live or work with children – or set policies affecting them — my prayer is that they will understand the value of movement and realize that these are not the “good old days” when, just by virtue of being a child, children were getting all the physical activity they needed.