Where’s the joy and authentic learning in worksheets? 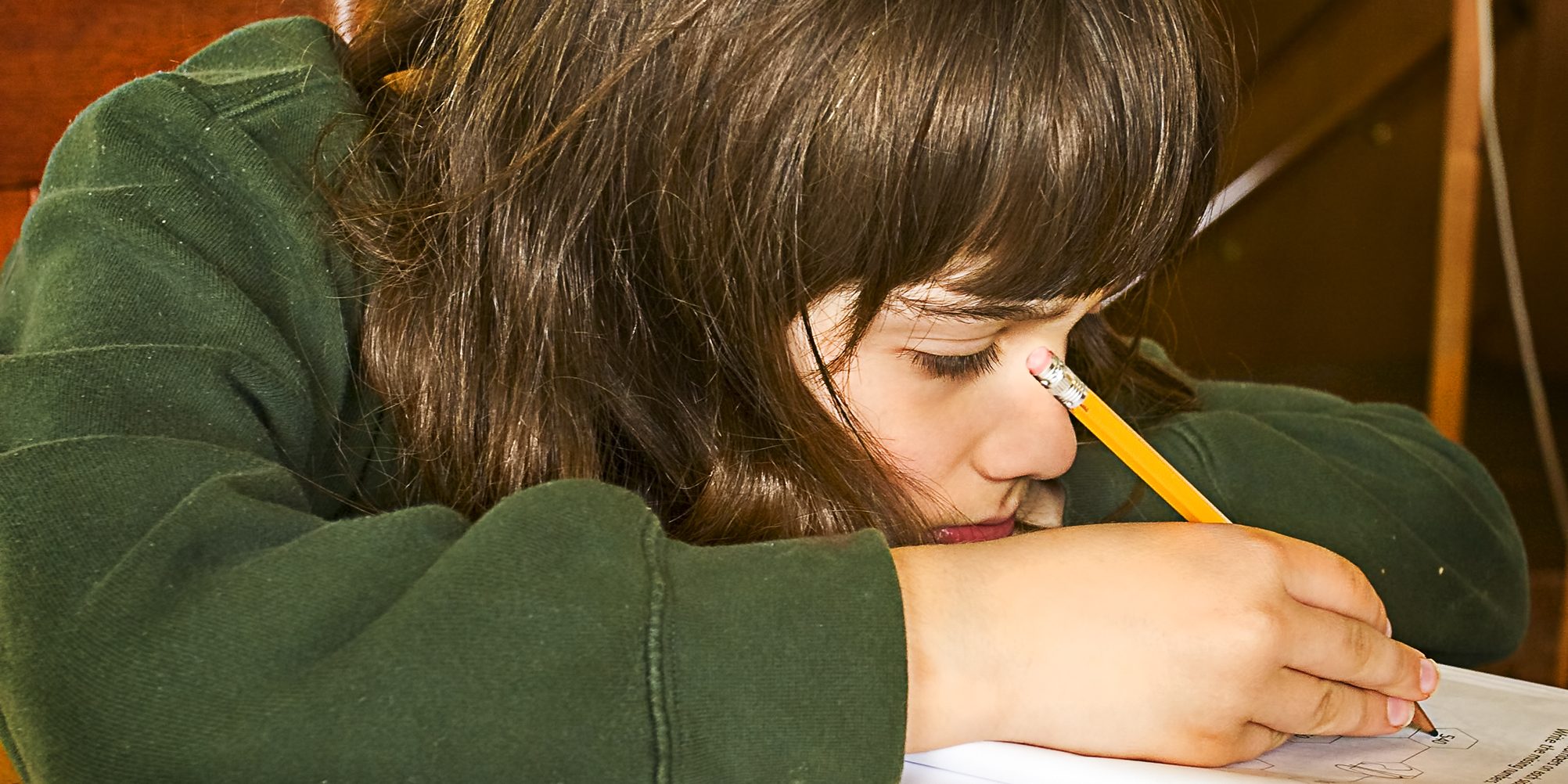 A teacher wrote to me recently to say she’d just spent a week subbing in a public school kindergarten classroom where worksheets were used every day, all day, for every subject. She reported that the kids were “bored, tired, and unable to focus” and that there were quite a few behavior issues.

Not! This one falls squarely in the category of “What are they thinking??”

The first thing that popped into my head was the opening paragraph I wrote in an essay called “In Defense of Authentic Learning,” to be published in my forthcoming book, What If Everybody Understood Child Development? (Corwin Press, June 2015). Here it is:

As I started to write this piece, it struck me that the title I’d chosen is an interesting one. I mean, why would authentic learning have to be defended? If authentic means “real or genuine,” as it’s defined in the dictionary, how could anybody object? Who wouldn’t want children to have real, genuine learning?

Clearly, some don’t – because there’s nothing authentic taking place when children are filling in worksheets. In fact, there’s not a heck of a lot of learning going on! How can there be, when we know so well that young children learn experientially – through social interaction, exploration and discovery, and activities that involve multiple senses? And if engagement is the key to success in school, then these poor children would probably be better off at home watching cartoons.

The second thing that popped into my head was the lack of joy in that classroom. Music educator Emile Jaques-Dalcroze (1865-1950) claimed that joy is the most powerful of all mental stimuli. It’s an interesting contention, especially considering the non-joyful stories I hear all too frequently from educators and parents.

Granted, there isn’t a whole lot of research to back up Dalcroze’s contention – because there aren’t many researchers who would have considered it a worthy topic. But there is some, including a recent study by two Finnish educators, which points to several sources of joy in the classroom. They include:

Hmmm. Not a word about worksheets.

I might forgive whoever decided these kindergartners should be doing worksheets for being unaware of the research on the role of joy in learning, but Dalcroze clearly didn’t need research to reach his conclusion. During his time, there was no Internet to allow for large-scale surveys or the collection of anecdotal evidence. There were no neuroimaging and brain mapping scans to reveal that more pleasure areas of the brain light up when individuals are undertaking tasks they enjoy.

I imagine he based his opinion on how he felt when learning something new or when engaged in the act of creation. Perhaps he discovered that whenever he was fully engrossed in a project, he experienced what psychologist Mihaly Csikszentmihalyi calls “flow” – that wonderful occurrence when time passes without our noticing. Of being so involved in what we’re doing that we’re aware of nothing else. Each of us has gloried in such experiences on occasion – for example, in the act of writing, painting, cooking, or teaching.

Perhaps Dalcroze based his contention on his observation of children. He may well have witnessed them in the process of creating and learning. Watch any child involved in self-directed activity – whether it’s trying to write their name for the first time, staging an elaborate production, or experimenting with building blocks – and you’ll witness flow. There’s nothing more engaged – or engaging – than children fully absorbed in an undertaking. They direct all of their attention and effort into it. They put their heart and soul into it. And, if required to stop, the upset is profound…because who wants to stop feeling joy?

Wholehearted absorption doesn’t describe much about the process of filling in one worksheet after another.

Joy and enthusiasm are absolutely essential for learning to happen – literally, scientifically, as a matter of fact and research. Shouldn’t it be our challenge and opportunity to design learning that embraces these ingredients?

Shouldn’t it be our challenge and opportunity to design learning that’s also authentic?