The fastest way to failure for kids 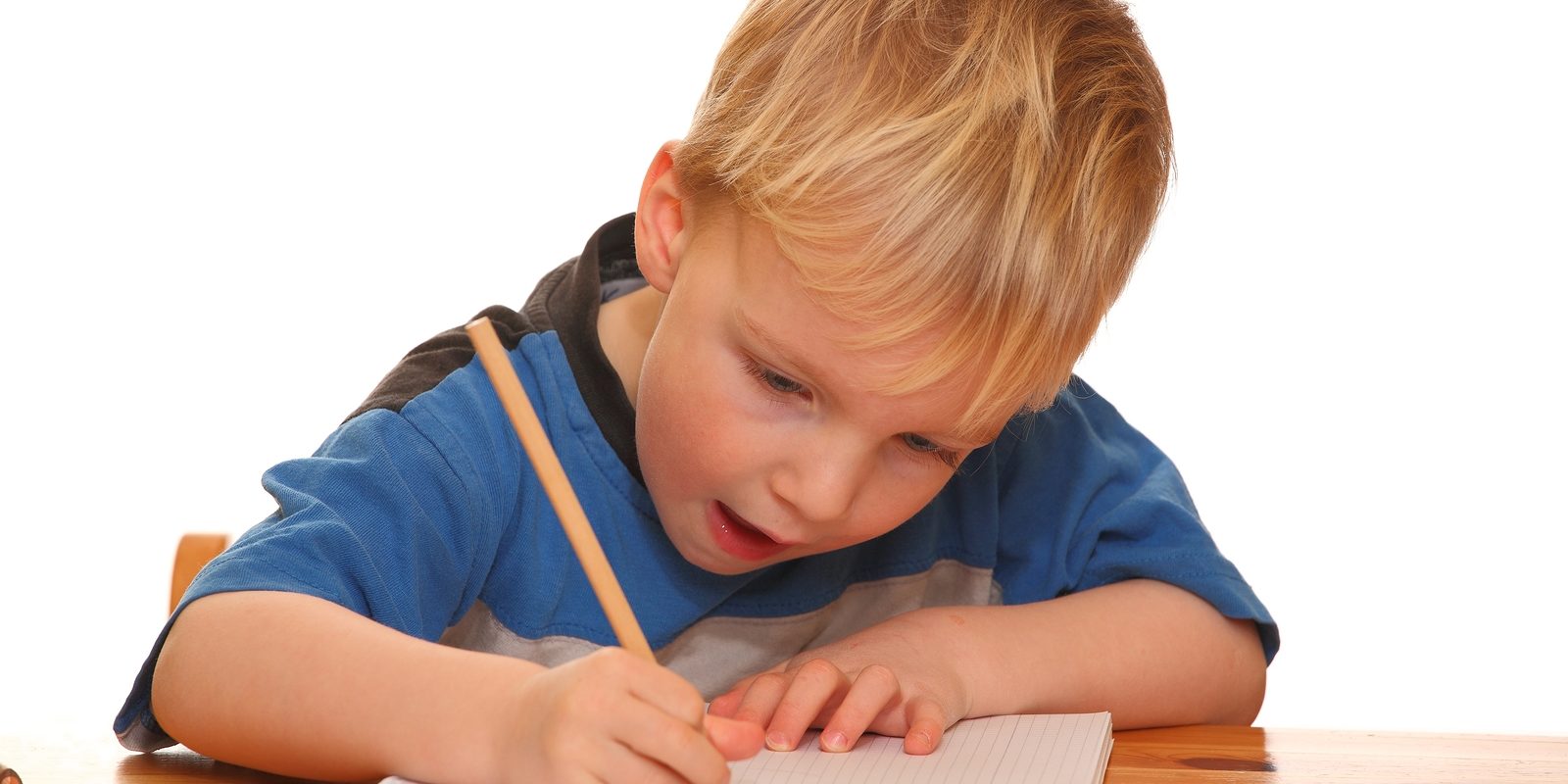 I once had a reading specialist tell me that the only way for children to learn to read is for them to read. I never have figured out how one learns to do something she can’t yet do by doing it! But I sometimes feel as though I’m in the minority here, as this attitude seems to be a fairly prevalent one – and not just in the area of reading.

This week I had the opportunity to talk with pediatric occupational therapist Angela Hanscom and early childhood specialist Amanda Morgan on my radio show, Studentcentricity. As I told these two dedicated professionals at the beginning of the discussion, while doing some instructional coaching last fall, I watched as a kindergarten teacher handed out pencils to the children, along with some lined paper, and instructed them to practice their writing. And what I witnessed made me sad. Not only were these children not prepared to write; also, their little hands were having a terrible time controlling those long, skinny, yellow things. But despite those two overwhelmingly obvious facts, it was clear that the teacher believed that the only way the children could learn to write was by writing.

For those who understand child development, however, it’s clear that this is a serious misconception. All forms of development, including the fine motor development required to manipulate a pencil, involve a process. And unless a child has progressed through the stages necessary to ensure the appropriate hand strength and fine motor control, trying to write is an exercise in futility and frustration.

Motor skills develop from the inside to the outside of the body, and from the large to the small muscles. That means that until a child has control over such body parts as the trunk and arms, control of the hands and fingers just ain’t happening. And it is due to this progression, put in place by none other than Mother Nature, that it’s been said – believe it or not — that the best way to prepare children to write is to let them swing on monkey bars. Or, as Angela recommended during our conversation, to let them hang from tree limbs, because the limbs stimulate more parts of the hands than do the monkey bars. She also recommended crawling, particularly in the outdoors, where the arches of the hands will contact far different surfaces than they would indoors. And, of course, hanging from tree limbs and crawling have the added benefit of strengthening the body’s large muscles, which must take place before the hands and fingers are ready to write!

Among the other activities Angela and Amanda suggested were playing with turkey basters, digging in the dirt with both large and small tools, manipulating Play Doh, and using a wooden spoon or other tool to write either in sand or in a cookie sheet filled with salt. And before children are given pencils with which to write, they should play around with small broken crayons, which are much easier to manipulate than those long, skinny, yellow things.

There’s one other belief, prevalent these days, that aligns with the idea that one must do something one doesn’t yet know how to do in order to learn to do it. That belief is similarly misconceived and it’s the one that states that children will have to learn to do a particular task eventually (like using technology, for example) so they might as well start now. To quote Amanda Morgan on that notion: if we’re going to employ that logic, we might just as well allow children to begin driving cars.

Why, I wonder (far too often!), do we refuse to honor the progression and immutability of child development? Why do schools seem to be doing their best these days to ensure failure, as opposed to success? I mean, isn’t success in life our ultimate goal for children – and the principle reason children go to school?

To listen to my discussion with Angela and Amanda, click here.