Why are logical consequences such a foreign concept? 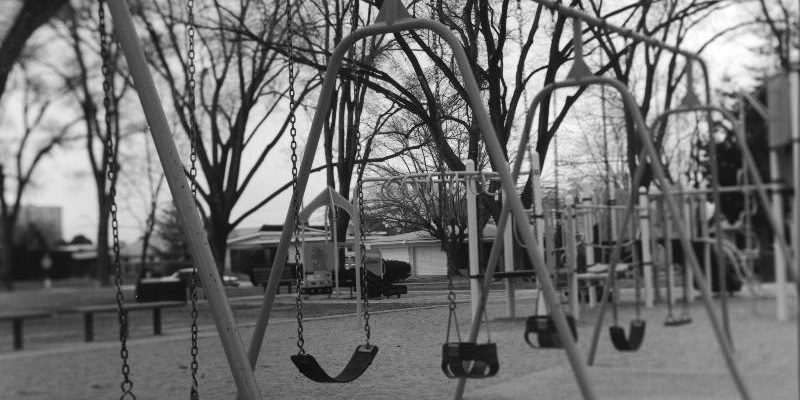 Yesterday afternoon I had the unique experience of being interviewed by a middle school student. Jacob had found me on the Internet because he was researching recess and wanted to ask some questions for his project.

Of course, recess is one of my favorite topics so I agreed to give him some time. What I didn’t know until we were on the phone was the reason behind his project.

It seems he and a friend (a student with special needs) had had a small incident on the playground during the 10 minutes or so they get to hang out after lunch. As a result, not only have he and his friend been denied recess, but the whole school is having it withheld!

I was momentarily rendered speechless (a rare occurrence indeed) – and I’m still beyond stunned. I mean, what the hell? How could any administrator/decision maker believe that that’s an appropriate reaction? That this is a logical consequence?

Apparently logical consequences are either too darn “logical,” or they simply require too much effort to determine. (Loud, audible sigh.)

Once I’d recovered, Jacob asked me his questions, and two were especially compelling. The first was, do I think recess is a privilege or a need?

I won’t go into the benefits of recess and the outdoors here, as I’ve written about them in the past. But I did outline a number of them for Jacob, and I made it clear that recess is not a privilege. I also made it clear that there’s plenty of research out there to back me up.

Furthermore, I believe that anyone who is unfamiliar with the research – with the needs of children and the fact that they don’t exist only from the neck up – has no right to be in education, let alone making decisions about children’s education.

Sadly, I can imagine the thinking behind this ludicrous decision. The principal – or whomever took the action – has chosen to shame these two kids into future good behavior. S/he is convinced that if the rest of the kids turn on these two it will remind them to behave themselves going forward.

But even if that were true – and given how the adolescent brain works, it’s highly doubtful – what is the rationale for punishing the rest of the kids?

And that leads me to the other compelling question Jacob asked: do I think there is ever a reason for withholding recess?

I must admit, that one gave me pause. (No one’s asked me that before!) But, upon reflection, my answer was no.

I do believe in logical consequences, so you might think that I’d see misconduct on the playground as an appropriate reason to deny kids who are misbehaving access to the playground. But let’s think about that. As another example, imagine that a couple of kids have a food fight in the cafeteria. A logical consequence would be making the kids clean up their mess and perhaps being held responsible for cleaning all of the tables. That lets them know that nobody else is going to clean up after them. They also learn just how much work is involved in keeping a cafeteria clean – and hopefully some respect for the hardworking cafeteria employees, grudging though it may be – will result.

But in the playground example, what are the kids learning if the consequence is having recess withheld? Even if the child posed a risk to himself or someone else (and that’s the only time a child should be temporarily removed from the playground), they’re not learning responsibility if we simply force them to stay indoors. And they’re certainly not learning behavior management or proper social interaction. They just get upset – and the longer they go without recess, the antsier and more upset they’ll get. Neither of those conditions is likely to improve behavior or teach appropriate social interaction.