Should We Be Teaching Children’s It’s a Dog-Eat-Dog World?: Thoughts on Social-Emotional Development in Early Childhood 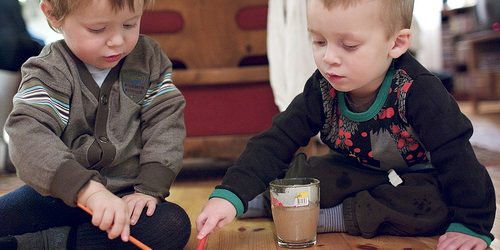 As educators and parents, we only want the best for the children we work and live with. And that means giving every bit as much attention — if not more — to their social-emotional development in early childhood as it does to their cognitive development. Also, for many, it means  preparing them to succeed in what is perceived to be a “dog-eat-dog” world.

But is that really the way of the world? Is it truly a place that requires us to prepare children to do battle, rather than belong; to clash, rather than collaborate; and to see everyone else as foe, not friend?

Is there competition in life? Sure. But I don’t believe it’s as wide-ranging as is commonly proclaimed. For example, it’s not as though there are only six A’s allotted per classroom. If kids want to do well in school they have to work for it – not in a way that causes someone else to fail but by doing their own personal best. If they want to get into a good college, or get a good job, it’s the same thing. Yes, there are only so many placements to be had; but if they’ve put forth the appropriate effort, learned a good work ethic, and are people with character, regardless of whether or not they get their first choice of schools or jobs, they’re going to be just fine!

And speaking of character, the research, detailed in Alfie Kohn’s book, No Contest: The Case Against Competition, points toward some less-than-desirable characteristics resulting from competition. The research tells us that it:

• causes people to believe they’re not responsible for what happens to them and contributes to learned helplessness;
• significantly increases aggression; and
• invites the use of cheating and other antisocial behaviors in order to win.

Studies have also demonstrated that competitive children are both less generous and less empathetic than others. Is that the kind of “character” we want our children to grow up with?

I’ll concede that there are occasions in life when we must compete. But if we consider the number of relationships in our lives – familial, spousal, work- and community-related – we have to admit that there are more occasions for cooperation and collaboration than competition.

The next logical question, then, is: If it isn’t actually a dog-eat-dog world, are we adequately preparing children to succeed in one in which collaboration and cooperation (should) reign?

Personally, I don’t believe we are. I believe the push for competition has been growing stronger in this country, which is why we’d rather enroll children barely out of diapers in competitive sports programs than provide opportunities for them to see how good it feels to work and be together. We’d rather structure their lives and experiences than allow for free play (which would encourage so many prosocial skills). And with the push for more academics and accountability reaching even the earliest grades, we’re giving children the message that personal achievement matters more than just about anything else.

Cooperation doesn’t come naturally to children. Like any skill, it must be practiced and honed. And if play is not part of their daily experience, if they’re not allowed to talk to one another during the school day, if recess is non-existent, if they’re pitted against one another with gold stars and behavior charts – well, just where and when do they learn and refine their cooperative skills?
Given that neighborhoods aren’t what they used to be and child-chosen and -directed activities are few and far between these days, cooperative skills aren’t likely being built outside of school either. That means that, as an early childhood professional, you have both a responsibility and a great opportunity to offer children cooperative experiences. To let them see how good it can feel to be and work together.

Here are some ways you can make a difference:

In 2013, an article in Forbes identified the top ten qualities employers are seeking in 20-something employees and the number-one quality was the ability to work in a team. Couple that with reports that today’s companies are having to spend copious amounts of money training their employees in team-building skills, and it’s easy to see that learning to cooperate and collaborate — that social-emotional development — goes well beyond just being “nice.”

For more ideas, check out my 5-minute video on games that teach cooperation! 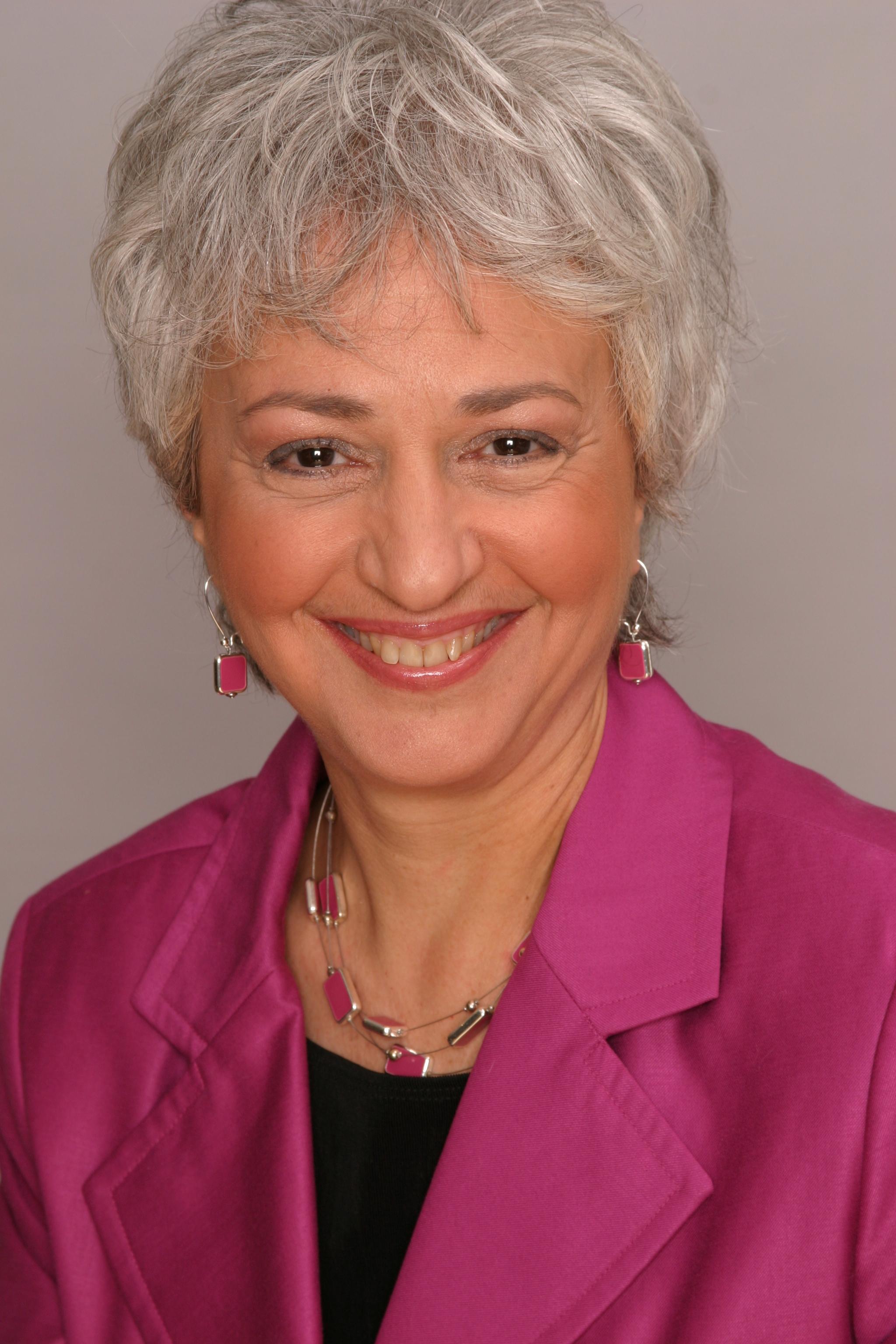 Looking for a keynote or school speaker? Hire me for your next conference or professional development training! 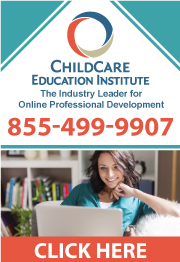 “These are great — such a useful resource!”

“These will be wonderful attachments to my monthly newsletter!”

“In this highly readable book, it’s obvious that Rae Pica understands the dilemmas and needs of parents today. With her warm and reassuring style, she offers a clear picture of the research and theory behind what’s essential in childhood – along with sound advice and practical suggestions.”