Disruptive Children: Are Drugging and Dismissing Them Our Only Options? 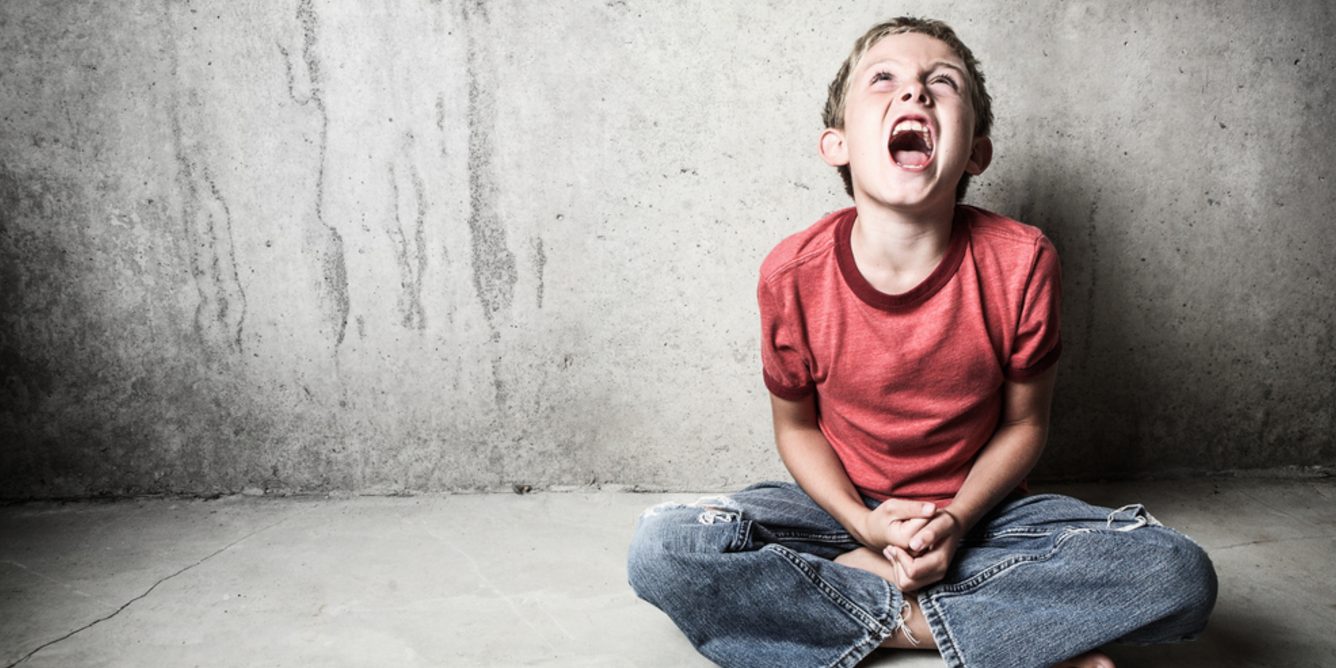 In this educational era, resonating with appeals for standards and standardization, driven by the requirements of accountability and evaluation, the words, metaphors, and images that come to our minds and haunt our public consciousness carry just the opposite meaning: they speak of uniformity and conformity, management and control, of achievement and success as measured by narrow assessment tools and remote, quantifiable metrics. They tend to be blind to, and mute about, those powerful dimensions of classroom life that are shaped through intimate relationships, through community building, through honoring the rich variations and differences among us. They do not recognize or appreciate that education is a complex human enterprise requiring creativity and imagination, heart, mind, and soul, struggle and suffering, grit and grace. In our efforts to control and measure, in fact, we often confuse difference with deviance, illness with identity; we pathologize, exclude, and then label those children who do not fit the norm – who trouble the waters, who misbehave – and we reward the teachers who contain and squelch the troublemakers.

These words are from the foreword, written by Sara Lawrence-Lightfoot, to a heartbreaking book called Troublemakers: Lessons in Freedom from Young Children at School, by Carla Shalaby.

The book is painful to read…but I believe it’s important that every educator tackle it. Shalaby, an educator herself, tells the story of four six- and seven-year-old students, whom she observed both in school and at home. She chose these four children by asking teachers to identify those students who presented the most challenging behaviors in their classrooms. She writes:

In my countless visits to classrooms over the last decade, I have witnessed these troublemaking children being punished with regularity – reprimanded, detained, isolated, removed. They are not described as leaders, as children from whom we might learn. Instead, the descriptions are invariably disparaging: angry, damaged, disturbed, out of control, impossible. Justifications for their daily mistreatment are made on the basis of their own alleged bad behavior, as if they themselves have chosen to be treated as less than fully human in school. Thus, they are held personally accountable for the assaults to their personhood that they endure daily in our schools.

Shalaby refers to these children as miners’ canaries – because she sees their disruptions as “a signal cry…that there is poison in our shared air.” It is a disturbing and painful comparison but, I’m afraid, an accurate one. Shalaby points to the “toxic social and cultural conditions of schools” and hopes that by shedding light on the stories of these “troublemakers” educators and parents will look to clean the air, rather than forcing children to tolerate the poison.

I must say that the teachers of the four children profiled in this book were in many ways good teachers. But even they failed these children – in large part because our education system is not set up to support children who refuse to comply with attempts to control and change them. Given the right environment, they might well become the artists, innovators, and leaders among us. We’ll never know the magnitude of the potential lost, as children with strong, independent characters are either drugged or dismissed.

If kids aren’t learning the way we teach, maybe we should teach the way they learn.

Instead of preparing kids for school we should be preparing schools for kids.

Why are we putting systems and institutions above the needs of our children? We proclaim that we value children above all else, but I see too little evidence of that in the decisions that have been made, and continue to be made, on their “behalf.”

As Shalaby writes at the conclusion of her book:

We need all raise our voices in fierce resistance to throwaway lives, so the burden to sing freedom does not rest alone on the shoulders of our children.