What If Early Childhood Professionals Pushed Back? 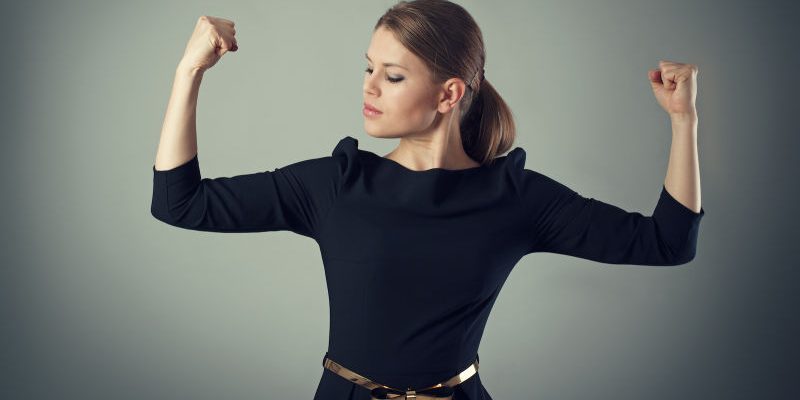 Last week I wrote about the uphill battle of advocating for children – especially around the topic of play. But, as you know, our battles these days concern not just play, but also developmentally appropriate practice in general! Sad but true.

This hit home recently, when I was conducting my third professional development training for a Virginia school district. In the middle of one of my (fabulous, I’m certain!) points, one young woman raised her hand and asked, “Why are you here?” As you can imagine, this was not exactly the kind of question I was expecting.

My confusion was obvious (I’m rarely speechless), so she expounded. “You come here and share all of these ideas of things we should be doing with the kids,” she said, “but what good is it if the county isn’t going to let us do them?”

That was a first…but I had to admit she had a point. What good is it, indeed, if the end result was only going to be frustration? Earlier in the day, in fact, another teacher had commented that she’d been called out (“dinged,” was the way she phrased it) by her principal for doing one of the activities I’d shared the last time I was there.

Rarely, if ever, do I get to hear such things – because it’s rare that I’m able to work with teachers often enough that they become sufficiently comfortable to say such things aloud. Plenty of teachers may have had these thoughts throughout the years, but that’s usually as far as it goes.

I have to say that, as hard as it is to hear comments like these, I’m very grateful to the two teachers who spoke up. I need to consider such issues. But I’m really grateful to another young (and feisty) teacher who also spoke up – because she gave me even greater food for thought. She said, “So what if they ding you? What are they going to do, fire you? They can’t hire enough teachers these days!”

Now, I realize it’s easy for me to say that we need far more of the second type. I’m self-employed and accountable only to myself. But I once heard a colleague say, “Teachers have been told for too long to shut up and do their job – and for too long they’ve done just that.” And I have to wonder: What if they hadn’t? What if they’d adopted the attitude of that feisty teacher in my training? What if they’d put the children’s needs first and foremost and stood up to those administrators who tried to bully them into harmful teaching practices?

I advocate for children (and animals) because they can’t speak for themselves. But today’s children need a lot more help than I can give them. So, although they may not have sworn the Hippocratic oath, as doctors do, I believe teachers in the trenches must also abide by the pledge to “first do no harm.”

Again, I realize it’s easier for me to push back than it is for someone whose livelihood may be threatened. So, for those in fear of losing their jobs, I have two suggestions.

The first is that you not stand alone. When teachers in Seattle decided to push back against the MAP test, they risked suspension or other disciplinary actions. But they banded together, garnering the support of parents and students and, eventually, thanks to social media, educators throughout the state and country. And they won their battle! It’s a wonderful story of the power of teachers who believed in what they were fighting for. A few years later, striking Seattle teachers refused to settle until all schools were guaranteed 30 minutes of daily recess.

My second suggestion, for those unwilling to engage in all-out war, is that you arm yourself with as much information as possible. Yes, I’m talking about research; we should always be armed with that. But I also mean that when an administrator comes to you and asks, “Why are you doing this stuff?” you will have an answer that is specific to the activity you’re doing.

For example, if the children are making geometric shapes with their bodies, you can tell your administrator exactly which math standard is being addressed. If the children are playing a cooperative game, you can point out the social studies standard it complements. If they are stomping, slithering, and stalking, you can specify exactly which literacy standard, relevant to word comprehension, is behind the activity.

I can’t guarantee you’ll get the results you’re/we’re hoping for. But at least you’ll know you tried. That you didn’t just “shut up and do your job.” And if you keep trying – and provide evidence that it works – you never know what miracles may occur.

Yes, it’s scary to push back. But the children are worth it. And at the end of the day, you’ll know you did your best to do no harm!