ECE Advocacy: We Have the Tools and the Numbers 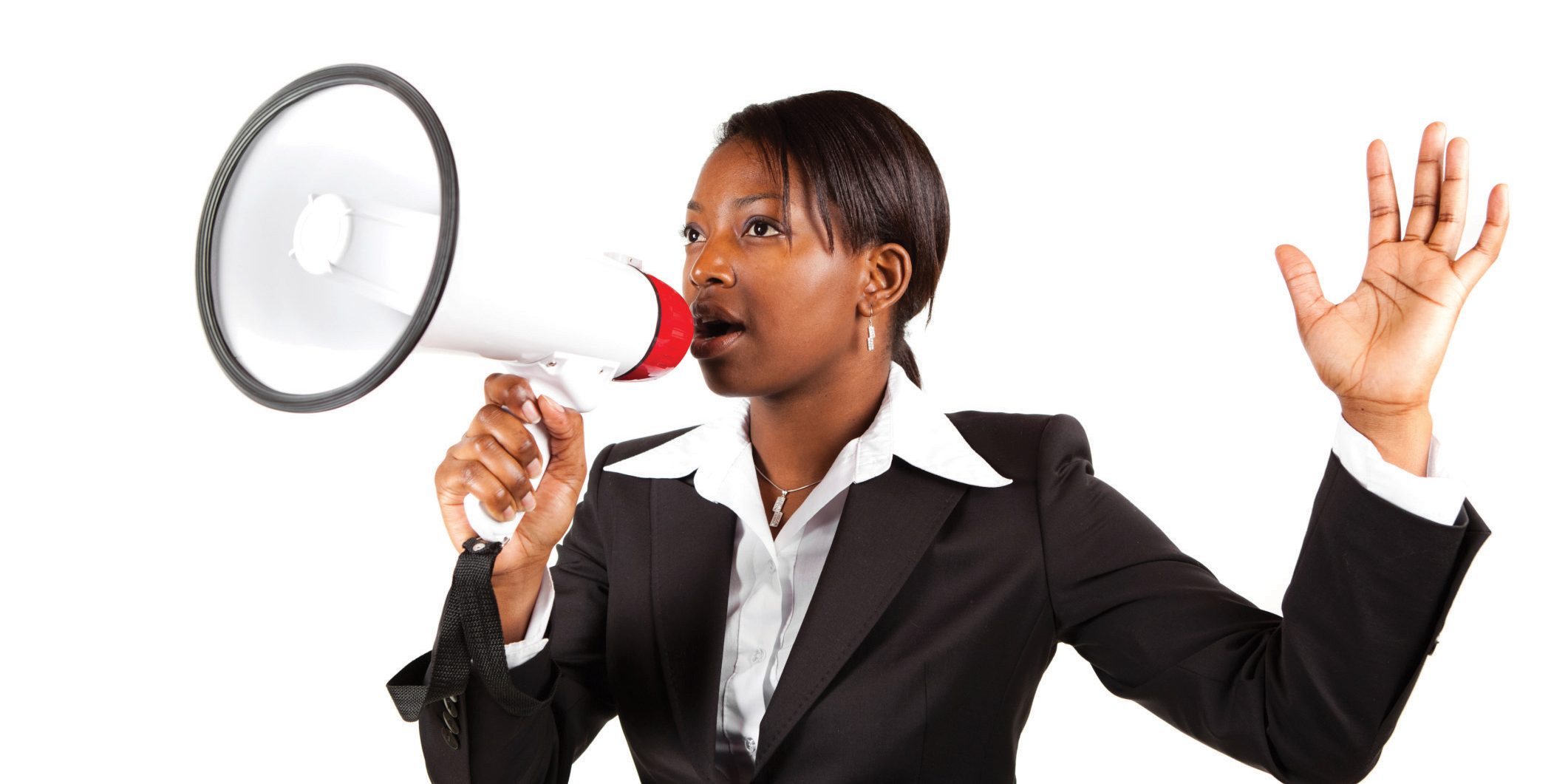 Because I speak at so many conferences, I rarely get to attend one where I’m not presenting. But on a recent Saturday, Northern Virginia AEYC hosted a half-day summit on advocacy – a topic that has become increasingly important to me — so I decided I had to be there. And I’m glad I went!

I’ve written before about how challenging it can be to advocate. It can feel as though you’re beating your head against a wall – or, as I wrote, as though you’re Sisyphus endlessly pushing that boulder up a steep hill. Whether we’re talking about advocating for early childhood education to be taken seriously, for better pay for its professionals, or for the return of developmental appropriateness (and sanity) to policy and practices, it often seems as though no one is paying attention.

That’s why I was so happy to see that among the speakers was a panel of state senators and delegates. They’d given up part of their weekend to listen! How refreshing. And how good to hear their thoughts.

I made a lot of notes as these government representatives were speaking. But the comment beside which I placed a star was this one: “Policymakers need to understand how important an issue is so they’ll direct their attention to it.”

That makes sense. They’ve got a lot on their plates and a lot of people clamoring for their attention. It means, of course, that we have to be among those who speak up — or we risk being forever overlooked.

I realize just the idea of speaking up can be intimidating for many, perhaps especially among early childhood professionals. You went into this field because you love young children; you’re not necessarily comfortable as a “warrior.” But, truly, advocacy can be a lot less intimidating than you might imagine.

Lucy Recio, Senior Analyst for Public Policy and Advocacy at NAEYC, led a session on Advocacy 101 at the summit. It was so gratifying to hear her recommend some of the suggestions I make during my presentations, and to contribute ideas that hadn’t yet occurred to me. Here’s some of what she suggested:

• Be able to clearly articulate why early childhood education matters. (NVAEYC proposes creating and practicing an elevator speech for this topic.)
• Become a story collector. Your stories, and those of others, put “a face” on early childhood education and can back up the data, which is the “backbone of any advocacy strategy.”
• Talk to people – especially those outside of the field – about the positive work early childhood educators are doing. Among those you can tell your stories to are members of church communities, parents and professionals who are part of your local K-12 community, and those involved in higher ed. Next time you’re riding with Uber or Lyft, strike up a conversation with the driver! And don’t forget business leaders. Lucy emphasized that they can be among our most effective allies because they’re aware of the dollars lost when parents are without child care.
• Maximize social media, even for connecting with government officials. (NVAEYC also suggests using “Resist Bot” so you can get in touch with elected officials.)
• If you’re going to contact someone about a particular issue, be sure you know who to contact about what. Some people are responsible for appropriations, others for policy. At what level are the decisions being made? You want to be sure you’re not wasting anybody’s time, yours included.

• Vote, vote, vote! Make sure you know a candidate’s position regarding early education.

You can take comfort in the fact that you are not alone! I speak often – and highly – of Defending the Early Years, a non-profit organization working for a just, equitable, and quality early childhood education for every child. They publish reports, make mini-documentaries, issue position statements, advocate on policy, and have a website full of resources, blogs, and activist steps for early childhood professionals.

And on Saturday I learned about a fairly new initiative from NAEYC. It’s America for Early Ed, a national campaign to ensure that candidates and policymakers from both sides of the aisle recognize and embrace early learning as a “must.” They’re mobilizing the early childhood profession and its allies to advocate at the local, state, and federal levels for an increased and sustainable investment in early childhood education.

Margaret Mead said, “Never doubt that a small group of thoughtful, committed citizens can change the world; indeed, it’s the only thing that ever has.” Just imagine what a large group of us can do!