In Defense of the Arts in Education 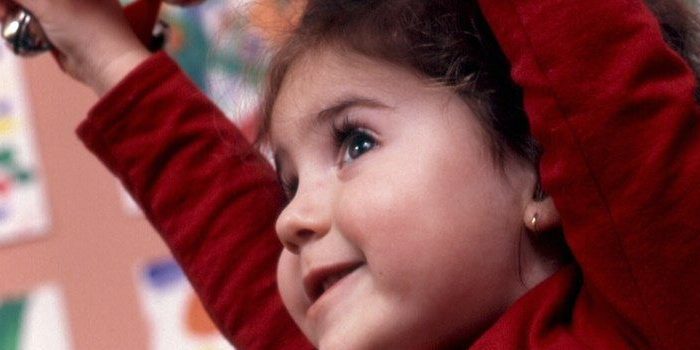 A lot of what I read about education saddens/frustrates/infuriates me. I felt all of that when I read a piece in Valerie Strauss’s column in the Washington Post, titled “Kindergarten show canceled so kids can keep studying to become ‘college and career ready.’ Really.”

I’m certain she added that last word to the headline because such a thing is almost impossible to believe. Almost. To anyone who’s been paying attention to the current educational climate, this is sickening but not necessarily shocking.

Here’s the letter, sent by the school’s interim principal and four kindergarten teachers to parents upset by the cancellation:

The reason for eliminating the Kindergarten show is simple. We are responsible for preparing children for college and career with valuable lifelong skills and know that we can best do that by having them become strong readers, writers, coworkers and problem solvers. Please do not fault us for making professional decisions that we know will never be able to please everyone. But know that we are making these decisions with the interests of all children in mind.

What a load of baloney! If they really believe they’re making these decisions in the best interests of children, they don’t know children – or early childhood education – at all.

The clear implication here is that the arts have little significance in preparing children to become “college and career ready.” And these kindergarten children are getting the message that there are only certain skills worth having.

Let’s look more closely at the letter. Clearly, these so-called educators believe that such valuable lifelong skills as reading, writing, and the ability to work collaboratively and to solve problems can only be gained through “academic” subjects and test-taking.

But I would ask: What is the better way to ensure a love of the written and spoken word – being forced to read assigned stories, to memorize spelling words and definitions on which they’ll be tested or bringing words to life through a play, or perhaps by writing poetry and songs?

The same could be said for learning to solve problems. I hardly think that being force-fed information that’s later regurgitated on tests and worksheets is the best way to acquire this skill. Instead, why not give students the opportunity to solve actual problems – such as those that might arise in the creation and production of a play?

And let’s return to that last line about having the interests of all children in mind. Are there not children with the potential and passion to go on to become brilliant chefs, landscape designers, master craftsmen, and architects or to become writers, painters, choreographers, composers, and actors? What will happen to their potential and passion when given no soil in which to grow? When the focus of their education has been “drill and kill?” What will happen to our world when there is no art to entertain and awe us?

Is creativity (the ability to solve problems and to see beyond what already exists – and an essential element of the arts) not going to be required of our future scientists, entrepreneurs, doctors, inventors, and technologists? How is creativity to be fostered in children if all they’ve been taught is to follow directions – and that there is only one right answer to every question?

Further, how will today’s kids learn to look for and appreciate aesthetic beauty when it becomes clear to them in their earliest years that it’s not valued? A life without beauty is nothing to aspire to.

In a 2009 piece in Edutopia, Fran Smith writes,

Years of research show that [arts education] is closely linked to almost everything that we as a nation say we want for our children and demand from our schools: academic achievement, social and emotional development, civic engagement, and equitable opportunity.

Yet again, decision makers are ignoring the research.

Last week I came across this article, contending that the mental health crisis in teens is being magnified by the demise of creative subjects in schools. It’s no wonder. Play and creativity, which are closely linked to each other and to the arts, have been erased from kids’ lives. Without play and creativity, there is no self-expression. And without self-expression, mental health deteriorates.

In a BAM Radio Network interview, Jennifer Stuart, a school art coordinator, asked, “What do we value, and what kind of people do we want to have in the world?”

It’s a great question – and one I think policymakers and education reformers should spend more than a little time pondering. 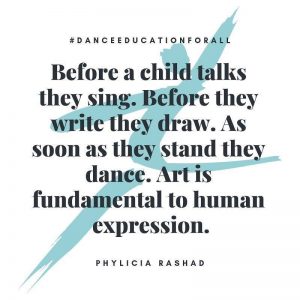