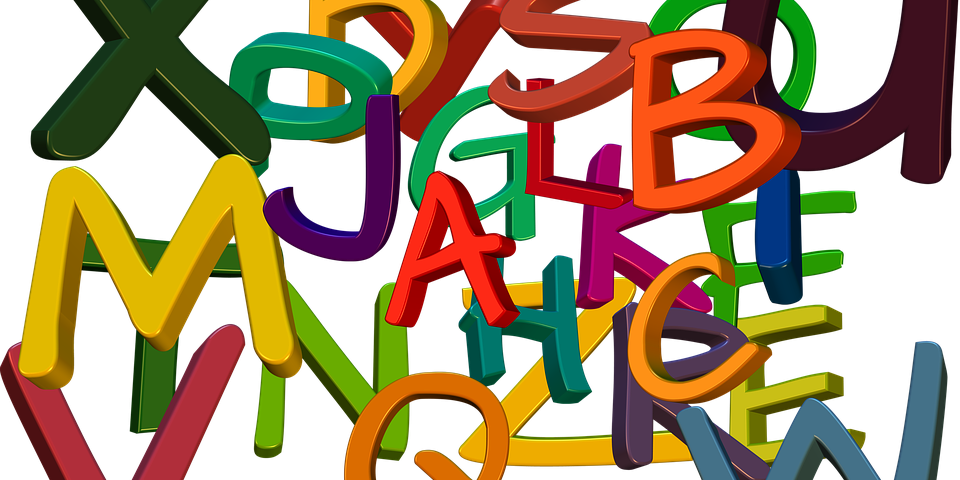 This post was originally published at https://nancyebailey.com and is reprinted here with the permission of the wise and thoughtful Nancy Bailey.

One education topic that every politician running for office mentions is preschool for all. What do they mean? What do they think preschool should be about?

It’s common knowledge that children are capable of learning much the first years of life. This doesn’t mean it’s right to douse them with developmentally advanced information they aren’t ready to learn.

Many kindergarten teachers expect more from children when they enter kindergarten than they did years past. Kindergarten play kitchens and art easels were discarded long ago. Young children are lucky if they get recess breaks.

Because kindergarten has become more advanced, preschool is seen as the time children must have prereading skills they find difficult for kindergarten. If they don’t, it’s seen as a red flag. This makes teachers and parents push children to learn to read early.

Children are expected to know letters and numbers, even basic sight words. They’re supposed to be able to sit and focus on tasks for longer periods. But preschool wasn’t always about teaching prereading skills, and we should question if children that young are being pushed to read too soon.

In 2002, Newsweek published an article entitled “The Right Way to Read.” The title was conjecture. Reporters visited the Roseville Cooperative Preschool in northern California. Children there were called “masters of the universe” because they oversaw play. Children played most of the time. The school based everything on play.

Children played at a science table. They used magnifying glasses to explore flowers, cacti, and shells. They donned smocks to do art, lots of art. They were able to climb and stay active. They had access to books and a dollhouse.

There were no letters or numbers on the wall.

Director and founder Bev Bos told teachers, Forget about kindergarten, first grade, second grade. We should be focusing on where children are right now.

But Newsweek didn’t praise the preschool. They were there to show the controversy surrounding it.

The Bush administration had claimed research indicated that 50,000 Head Start teachers were going to have to learn how to provide explicit instruction on how to teach the alphabet, letter sounds, and writing to young children.

Not only that. Preschool teachers were to use a detailed literacy-screening test. Forty-five million was being earmarked for preschool-reading research.

Children were no longer masters of their world. Adults were in control.

Bush’s domestic-policy adviser, Margaret Spellings, who he eventually appointed education secretary, tried to allay preschool teachers’ fears. She said, “This is not about putting little kids in desks at age 3. This is about doing things right from the beginning of life. It’s the social-emotional plus the cognitive.” Spellings had no early-childhood or any teaching experience, or education degrees.

Newsweek cited new brain research that claimed children who face poverty and middle-class children with disabilities needed to start to learn specific sounds and letters, the basics of literacy, at a much earlier age to avoid trouble reading.

The idea was that more and earlier reading instruction, pushing first grade to preschool, would better prepare children who lacked a rich literacy background, or who had disabilities. But why? Just because a child is behind doesn’t mean you push them beyond what’s developmentally appropriate to learn.

Why wouldn’t a richer learning environment involving play be considered best for all children?

Preschool teachers and the Head Start Association took issue with the Bush plan, but look at preschools today. It’s easy to tell whose side won.

President Obama continued the push for preschool reading, and it continues today. Children are expected to reach learning benchmarks, or they are considered behind before they get to kindergarten.

For a while, parents and educators complained about this increased push to make children learn to read while taking away play. That seems all but forgotten.

Complaints are high today from parents that children haven’t learned to read well. Public schools and teachers are criticized repeatedly for not teaching reading correctly. Yet few look at preschool and kindergarten and question what’s being expected of children when it comes to reading.

DEY and the Alliance for Childhood have outlined the important role play still has for young children. The research indicates play is more likely to lead to reading than pushing children to do academic work during preschool and kindergarten.

Unfortunately, the talk is now about neurological studies and brain science. The claim is that we live in a new technologically advanced world, so this is justified. But this doesn’t justify pushing children to learn more advanced work where they become frustrated. Nor does it indicate that children need to be pushed to learn faster.

Scientists have known for years that learning happens in rich play environments where children have access to the kind of play found in the Roseville Cooperative Preschool. We know play is not a frivolous waste of time. Serious cognitive learning takes place when children have to think for themselves, and when they are given the kinds of opportunities to raise questions and wonder about the world they see around them.

It’s troubling that replacing play with reading is now the norm.

In Mississippi we read Of the more than 35,000 Mississippi kindergarten students who took the state’s skills assessment last fall, about 64 percent scored below the state’s readiness benchmark. Since then, the state has made few strides in expanding efforts to help more of its youngest children prepare for school.

The school district is now providing preschoolers with Chromebooks promising Waterford online learning will be able to get them to close the reading gap. A reading gap in preschool? Fifteen minutes a day online should be all it takes to fix the problem, parents are promised. But there is no research to indicate Waterford will teach preschoolers how to be better at reading.

Apparently no one there will stop and ask whether they are creating expectations of their preschoolers that are beyond their reach. Few in this country seem willing to do that. The idea that preschoolers must learn prereading skills ready or not, and kindergartners must learn how to read has become the norm.