Dear Santa: Here’s What I Want for Children 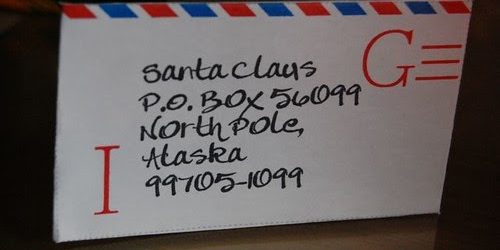 At this time of year, our thoughts turn to wish lists and goals. So, with that in mind, I thought I’d let Santa know what I want for children in the new year. Here’s my list, in no particular order:

Yes, Santa, I know I’m asking a lot. But we’ve taken so much away from the little ones. We’ve asked them to grow up too fast. We’ve frightened them into helplessness. And we’ve made frustration, anxiety, and depression part of their lives! So, really, what I’m asking for is no more than what children are entitled to.

But here’s an idea: Why don’t I make it as simple as possible for you? If you would just return childhood to children, I’m sure that would make us all very happy!

Playfully yours — and with sincere thanks —