It’s Wrong to Force Four and Five Year Olds to Read! Focus on Speaking and Listening Instead! 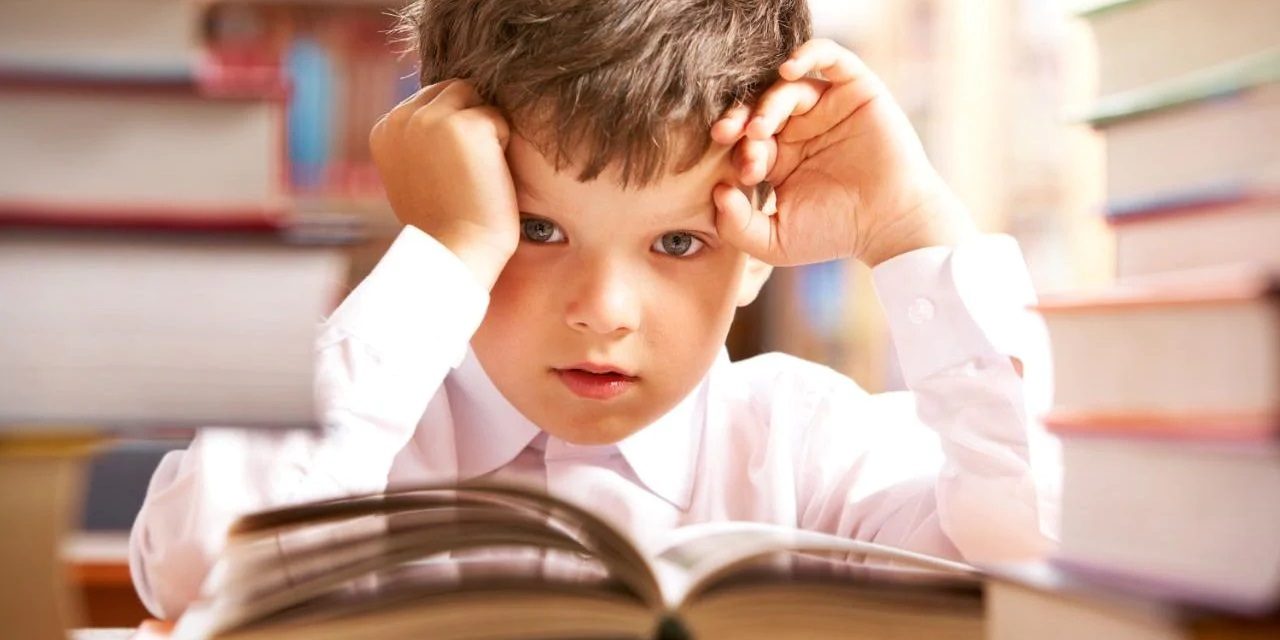 The four components of the language arts are listening, speaking, reading, and writing. I’ve long contended that the first two don’t get the respect and attention they deserve because our education system focuses so heavily on the latter two — but especially on reading. That’s why I was thrilled to come across a post in which Nancy Bailey argues for an emphasis on speaking and listening in early education. You’ll find it below, published with Nancy’s permission.

With No Child Left Behind, Race to the Top, and Common Core State Standards, some adults have been led to believe that four- and five-year-old children should read by the end of kindergarten. Preschoolers are pushed to be ready for formal reading instruction by the time they enter kindergarten.

This is a dangerous idea rooted in corporate school reform. Children who struggle to read might inaccurately believe they have a problem, or reading could become a chore they hate.

Pushing children to focus on reading means they miss listening and speaking skills, precursors to reading. These skills are developed through play, which leads to interest in words and a reason to want to read.

When children have disabilities, speaking and listening skills are critical.

Forcing children to focus on reading early denies children opportunities to work on those other missing skills.

Also, there’s no research, no evidence that a child’s brain has evolved to indicate children can and should read earlier. Our culture has changed, but children have not. Even if new reading methods are developed that assist children to be better readers, there’s no reason to push children to read before they are ready.

While current complaints center around how children aren’t being prepared well to read by teachers, few consider the drastic changes made to preschool and kindergarten classrooms due to corporate reform. These changes have been foisted on classrooms for years, eliminating opportunities for children to use speaking and listening skills.

These changes have affected early learners and how they are introduced to reading instruction. With added pressure to read in kindergarten and preschool, children have lost opportunities to use the language skills that prepare them to read!

To show how reading expectations in kindergarten have gotten out of control, I reviewed several respected early childhood books from the past to see what’s stated about learning to read at this age. The changes are stunning.

The authors discuss the importance of teaching children to “speak the language with success.” They are concerned about language acquisition in the early years. They don’t emphasize reading instruction. They encourage helping children with the following:

Here the reader will find nothing about formally teaching young children to read. There’s, instead, a chapter on language.

Like the Kaplans, Leach emphasizes conversing with children. She mentions the period where children chatter incessantly, reminding parents to “join in.” When they ask questions, children want to be heard. They want validation. Leach promotes activities that focus on speech and listening.

She reminds adults that children need to observe them reading.

This is from the High/Scope Educational Foundation. This book comes from those working in the great High Scope Preschool Curriculum, and the book is filled with pictures of busy preschoolers actively exploring their world. Reading aloud to children and letting them choose the familiar books they’d like hearing read is considered critical. But adults should also choose books they think children will like.

They remind adults that it’s normal for children to like having the same stories repeatedly read during the same sitting and over a period of weeks and months. This is important and helps children learn to read.

They don’t push structured reading programs where children must sit and work. These children are on the go!

This book from The American Academy of Pediatrics, advises adults to approach reading by inquiring whether a child is interested in learning the names of letters, shows interest in looking through books and magazines, or writing with a pencil or pen. Do children listen attentively during story time?

They warn that if children aren’t ready, not to “drill” them on letters, numbers, colors, shapes, or words. Encourage children with entertaining books, games, songs, and some computer programs.

Here’s what’s expected of seven-year-old children in order to compare to what’s currently expected of  fours and fives.

Sevens usually recognize familiar words, but they still make mistakes. They often omit words like and, he, had, and but, or a final s or y.

Seven hesitates on new words and prefers to have them supplied (rather than be forced to spell them out). Or they may simply guess, using a word of similar appearance, often one with the same first and last letter, although the length of the word may be shortened (green for garden, betful for beautiful). Also, substitutions of meaning (the for a, was for lived) are also common. Speed of reading, like fluency, shows marked individual variation.

Inevitably some seven-year-olds have not actually reached a full seven-year-old level of reading. Many are between what reading specialist Jeanne Chall calls stage 1 (initial reading or decoding, ages Six to Seven) and stage 2 (confirmation, fluency, ungluing from print, ages Seven to Eight). In the first of these stages, according to Chall, the child learns the arbitrary set of letters, and associates them with the corresponding parts of spoken words. He interiorizes cognitive knowledge about reading, such as what the letters are for, and how to know when a mistake is made.

Sevens are more amenable to criticism than younger children. Adults are encouraged to watch for fatigue and frustration. Spelling is usually behind reading ability at this age. Sevens might enjoy copying words but still can’t spell them by heart. Sevens are especially confused by vowels.

When children enjoy words and they indicate they wish to learn to read, there’s no point in holding them back from reading. But this obsession by adults to make all young children read must be seriously reviewed.

This early push might be why test scores continue to be lackluster, and even if test scores are high, it doesn’t mean young children enjoy reading or will look forward to learning in the future.

Forcing young children to read before they’re ready, while eliminating speech and listening skills, is a seriously ignored concern that should be added to the current reading discussion.