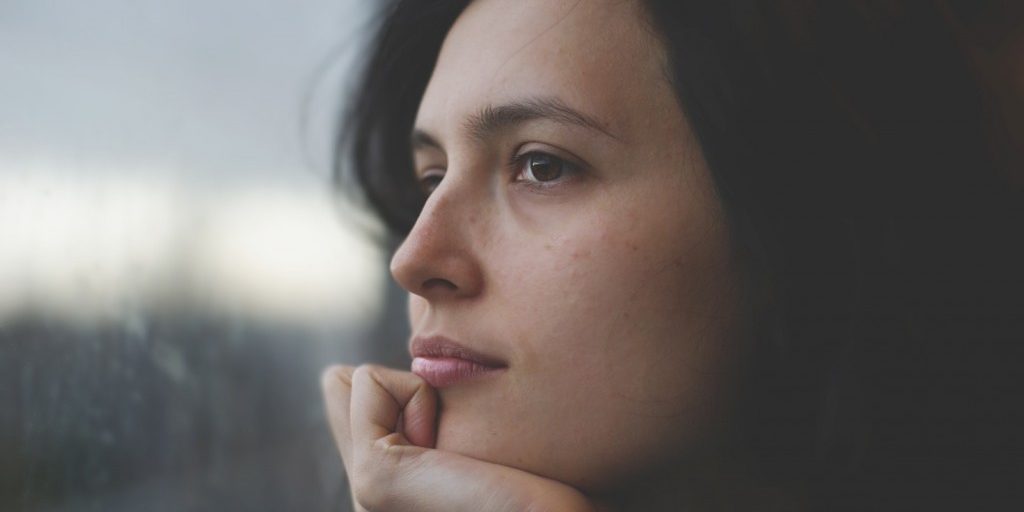 In my last blog post, I wrote that the late Bev Bos used the phrase childhood amnesia to describe the way in which adults fail to remember what it was like to be a kid. Bev believed that if adults could remember, they wouldn’t do to children what we’re currently doing to them. That is to say, adults wouldn’t ask children to be anything other than what they are!

As preposterous as it seems that anybody is asking children to be anything other than children, that is precisely what’s happening. It’s what adults do when they demand that young children sit still and/or be quiet. When they place them in academic and athletic situations years before children are ready for them. When they take away opportunities to play, despite the fact that nature created all young animals, humans included, to play. When they criminalize bad behavior (warning: this is terribly disturbing) or medicate children to make them behave less like children – primarily to make it easier on the adults.

In my writing and speeches, I often claim that most who determine policies for early childhood education not only fail to understand children; also, they don’t seem to like them. If they did like them, they wouldn’t design and implement policies resulting in all of the above. If they did like them, they would make their decisions based on research and the expertise of those with knowledge of ECE and child development. Clearly, these policymakers suffer from childhood amnesia.

And what about the administrators and principals unfamiliar with early childhood, who assume a role as administrator or principal where preschoolers or kindergartners are taught? If they implement policies that require teachers to educate young children as older children are educated, they, too, suffer from childhood amnesia. The same is true if they eliminate recess in favor of more “instructional time” or demand silent lunches.

At the other extreme are the early childhood professionals who clearly do not suffer from childhood amnesia. Who went into the field because they love young children and continue to love young children. You can see it on their faces and hear it in their voices. They appreciate each child for who she or he is – at the developmental stage she or he is at. They have realistic expectations for the children. They understand developmentally appropriate practice and do their best to implement it, despite any inappropriate demands from administrators. They understand that challenging behavior is telling them something about a child’s needs. They encourage rather than embarrass. Engage rather than instruct.

Sadly, though, some early childhood professionals seem to have gone into the field already suffering from childhood amnesia. They’re not in the majority, but they’re out there. I’ve seen them, and it stuns me every time I witness a teacher who appears never to laugh or smile, even while in the presence of children. Who is punitive rather than playful. Demanding rather than doting. Intractable rather than flexible. Whose practices shame children or make them feel unworthy, when they should be making children feel empowered and valuable. Surely, they must suffer from childhood amnesia. Or, perhaps their memories of childhood are not what they should be. Either way, early childhood education is not the field for them.

I think perhaps the majority of adults have at least some form of childhood amnesia. But early childhood professionals don’t have to. Nor should they.

Yes, adult life is considerably different from childhood. Adult life can bring responsibilities and stresses that undermine enthusiasm and erode the memory. But if you’re in a position to observe young children every day, surely what you observe must tug at the memory. Must awaken the child within you. If nothing else, your observations should mean that you understand young children far better than the average adult. And that gives you an advantage over the average adult.

In your work, you will come across many who suffer from childhood amnesia. They will ask you to try to accelerate child development. They will ask you to do things that diminish childhood and fail to respect its unique role in an individual’s lifespan. And you must resist! You may be the only person in a child’s life who isn’t afflicted – and you can’t take for granted the lasting impact that can have.