If It’s Not Burnout, Is There a Name for What We’re Feeling Right Now? 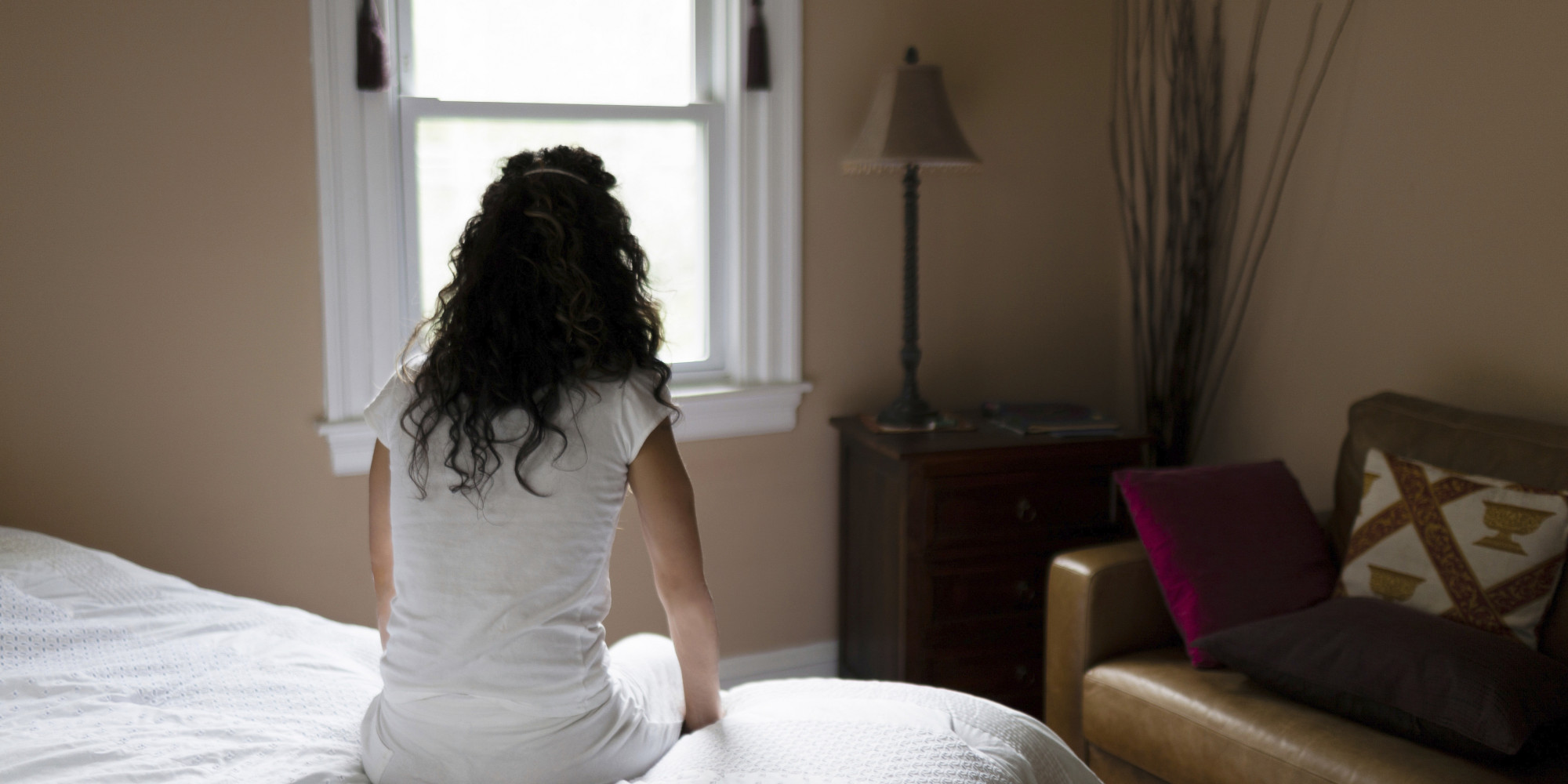 You probably wouldn’t guess that I’m quite knowledgeable on the subject of burnout. After all, I’m not a psychologist. I hold no position in the mental health profession. But in the past, I have suffered from fairly severe burnout. Three times, sadly.

The first one was in the 1980s. I had never heard the word burnout before. So, when I found myself, for almost an entire summer, either sitting and staring or sitting and crying, I had no idea what was wrong with me. Then one day I was browsing in a bookstore, and I came across a small paperback, simply titled Burnout. The back cover included a description that so closely resembled what I was experiencing that I nearly crumpled to the floor in relief. There was a name for what I was going through!

Seven years later, I was suffering from burnout once again. But this time it manifested itself in a completely different way. Having recognized it (although, unfortunately, not in time to prevent it), I decided to pause my work and take on the persona of “Dora Domestic” – because she was the furthest thing from “Rae” that I could get. I cleaned and cooked and organized. I was even folding my former husband’s socks — until one day he said, “Rae, you’ve got to stop this; you’re scaring me!”

Skip ahead seven years (yes, there did seem to be a pattern here; but I’m happy to say it was broken after this), and I was in the midst of a third burnout. You’d think by then I would have seen it coming – that I would have known the signs. I’d traveled for more speaking engagements that fall than at any other period, while also writing and running other aspects of my consulting business. In late November I even joked about being “fried.” But did I listen to myself? Nope; I just kept pushing until I couldn’t anymore.

That was my worst – and my longest – burnout. It lasted for six months, during which time I was teaching my course at the University of New Hampshire. It was a 45-minute drive to get there, and for the whole way I would try to give myself a pep talk. It never worked. I gave the teaching all I had, but it was not nearly enough. My students did not get what they deserved that semester. I know, because I’d been teaching that course for several years at that point; and the difference was quite clear to me.

So, yes, I’ve learned a great deal about the topic. Based on that, I’ve started creating a new online course about burnout, which is quite prevalent in the teaching profession, and have been acquiring even more information on the subject. And one of the things I discovered is that it’s referred to as “occupational burnout” or, simply, “job burnout.” While I’ve always known that it was work that depleted me each of those three times, I never realized that, as defined by the World Health Organization’s International Classification of Diseases, the term is not to be applied to other areas of life.

Here are the characteristics the World Health Organization has assigned to burnout:

All of these applied in my case. But here’s the list of specific symptoms I experienced:

I wonder: How many of these can you identify with at this moment in time?

As I compiled this list, I realized it felt all too familiar. I mean, aren’t many of us currently feeling the same things these days? I can attest to smiling less than usual; feelings of hopelessness, frustration, and sadness; exhaustion; and a whole lot of anger. And this time none of it is related to work. Rather, it’s the result of this pandemic.

That led me to pondering a second question: If it doesn’t meet the criteria for burnout because it’s not work-related, then what is it? The symptoms closely resemble those of clinical depression, but unless they’re causing significant “impairment in social, occupational, or other important areas of functioning,” that term doesn’t apply either. Nor is it exactly bereavement, although there are some similarities.

So, how do we define the mood swings, overeating, lack of sleep, and the urges to weep, wring our hands, or lash out? Maybe we can’t. Maybe there is no term for this because we haven’t ever experienced anything like this in our lifetime. Maybe, at the end of it, the mental health professionals will come up with a new term to describe this particular combination of emotions. Maybe we’ll never have a name for it.

But if we’re very, very lucky, we’ll never again have to experience this particular combination of emotions.