We Wouldn’t Put a Toddler on a Tightrope 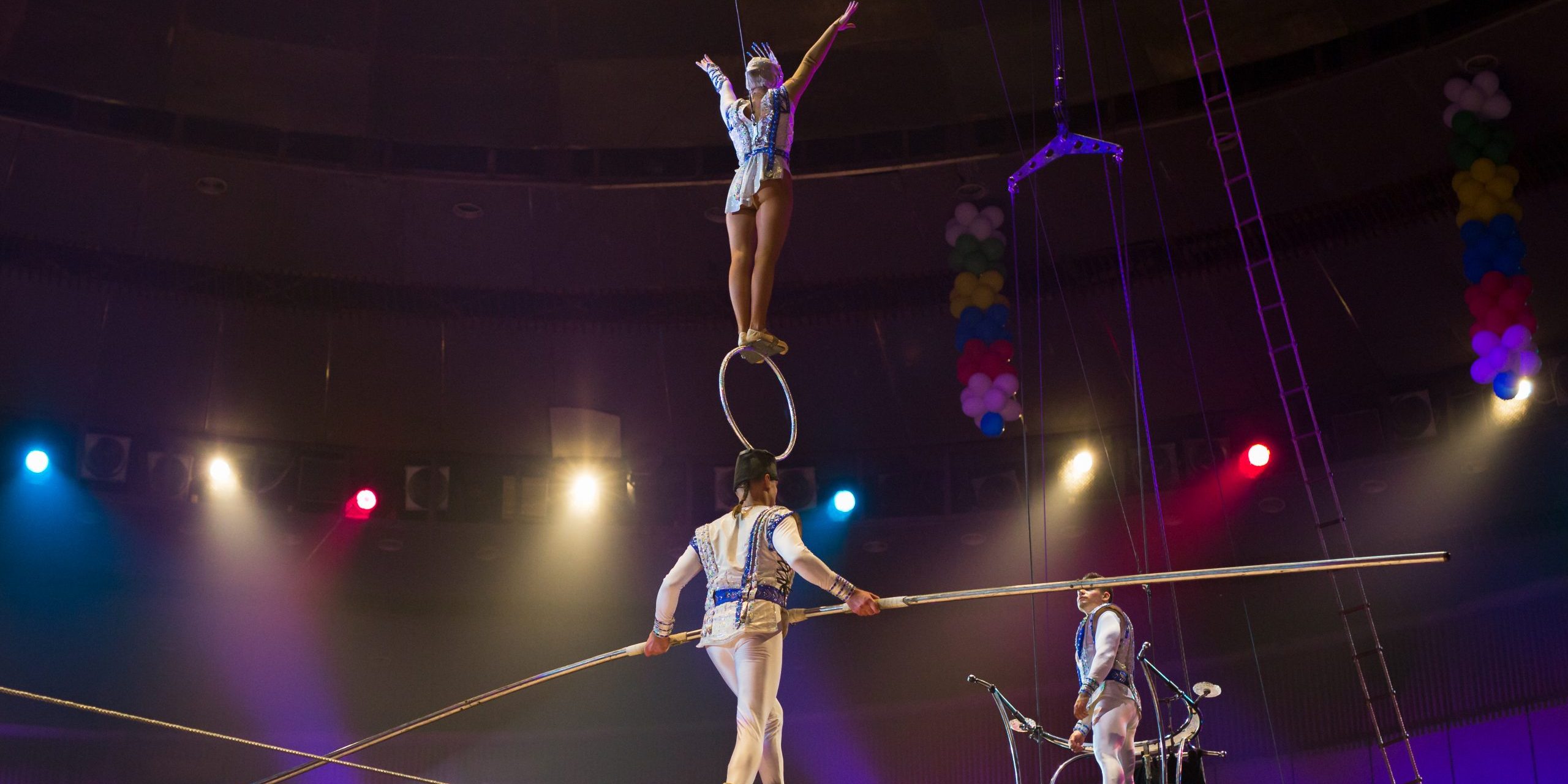 This is a variation on my “earlier-is-not-better” theme.

If you’ve been following my work – whether recently or for a while – you know that I’m continually trying to debunk the insidious myth that earlier is better.

It’s become so prevalent in our society! Whether we’re talking about athletics or academics, parents, administrators, policymakers, and even some teachers have come to believe that unless we get children started as early as humanly possible, they will fall behind, dooming them for life.

Yes, that may be a slight exaggeration. But how else to explain the stories I hear, including the one about the Michelin-star-level chef training program for babies six months old? Or four-year-old children being required to write a paragraph about their family? Or the repetitive, negative notes a mother received from her three-year-old son’s early learning center, complaining that he couldn’t grasp a pencil properly or sit still? Or the center requiring their one-year-old children to sit for 20 minutes so they could be force-fed letters and numbers via flashcards?

Unfortunately, there are dual myths at play here: that earlier is better and that sitting equals learning. Although I’m baffled as to the origins of the former belief, I understand the latter. Most of today’s adults experienced school as a seated experience. Active learning was not yet a “thing.” Nor did we have the research we currently possess about how children and the brain learn best. If learning was the intention, being seated was the expectation.

When you put those two beliefs together, you get stories like the couple shared above. The idea is, if children are going to succeed as early as possible academically, then they must learn to sit as early as possible. But neither of these expectations is reasonable for young children.

Veteran teacher and educational psychologist Jane M. Healy once said to me in a podcast, “When you start something before the brain is ready, you’ve got trouble.” Believe it or not, this applies as much to sitting as it does to learning to read or write too early.

How can that be possible? After all, once a baby has acquired the ability to sit up on her or his own, sitting pretty much is a given, isn’t it?

Well, yes. But sitting still and doing so for a given length of time is a whole other ballgame. That’s because being still is an advanced form of balance!

Also, nature put a plan in place to help children be able to sit still and upright. But because today’s adults seem so sure they have a better plan for children than nature did, I’m hearing reports from early childhood professionals about children slumped over their desks and tables because they don’t have enough core strength to hold up their bodies. And then there are the stories about children falling out of their chairs, like so many Weebles trying to stay seated.

What was nature’s plan? I can answer in one word: movement! Children are supposed to climb and swing and hang to build their core strength. And, as I wrote here, to swing and spin and roll to develop their proprioceptive and vestibular senses. All of this is a prerequisite to sitting still and upright!

But today’s children aren’t getting enough – or any – opportunity to do these things! They’re spending hours in front of screens. Parents are afraid to let them go outside to play. And policymakers are eliminating recess in favor of more “instructional time,” which goes against all the research, as well as nature’s plan.

Every child develops at his or her own rate. But, in general, motor development literature tells us that a three-year-old can sit still for only five to 10 minutes at a time, a five-year-old for 15 minutes, and a seven-year-old just 25 minutes. And that’s referring to typically developing children; that is, children who’ve had the movement experiences to prepare them to sit for these lengths of time.

It does not apply to today’s children. In a visit to an elementary school, pediatric occupational therapist Angela Hanscom found only one in 12 children had normal strength and balance.

Yet we expect today’s young children to sit for far longer periods of time than ever before.

We wouldn’t put a toddler on a tightrope! We know instinctively that they don’t yet possess the balance and strength necessary to manage it. For the same reason, we should not expect infants, toddlers, and preschoolers to sit still and upright for more than a few minutes at a time. And even that is best if it’s the child’s own choice.